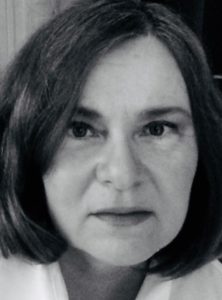 Berit Mason was born in Greenwich Village, New York, the daughter of a Random House author. Her mother was an artist from Norway. She grew up abroad, before her family settled in San Antonio, where she attended St. Mary’s Hall, and Alamo Heights schools. She attended Mary Baldwin College, graduating from Austin College, in Sherman, Texas, with a B.A. in Political Science. She interned at CNN Washington, covering the US Supreme Court, and was a TV anchor and reporter in Waco, and in San Angelo. Berit was a radio reporter for Texas Public Radio and WOAI 1200 AM, and she was a select RIAS Berlin Commission German American Exchange Journalist. Berit is a freelance journalist, working for NPR, has written for the San Antonio Business Journal, “SA Scene”, now writing for “78209” and “SA Woman”. 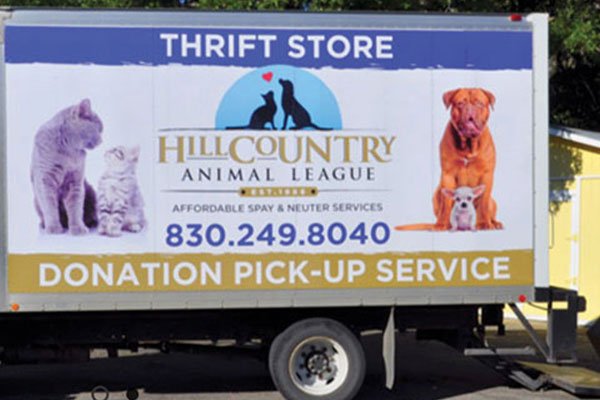 A gang of Aunt Bees swing into action to fight pet overpopulation In 1986, a friendly group of Boerne ladies got together to help animals. Instead of a bake sale, they held garage sales, and pretty soon, their cigar boxes overflowed with cash. Then the … 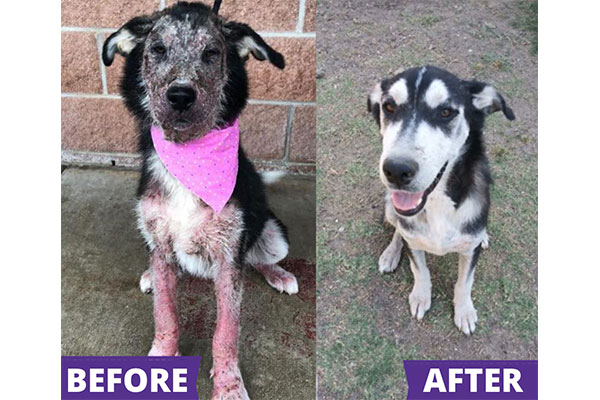 WHEN YOU WANT A PET

But Aren’t Sure of the Commitment Lobo Some senior citizens may be reluctant to adopt a pet. “What if I outlive them?” they may ask. Some are unsure about pet ownership. “I’ve never had a dog. How much work and commitment is involved?” Or, maybe they w …