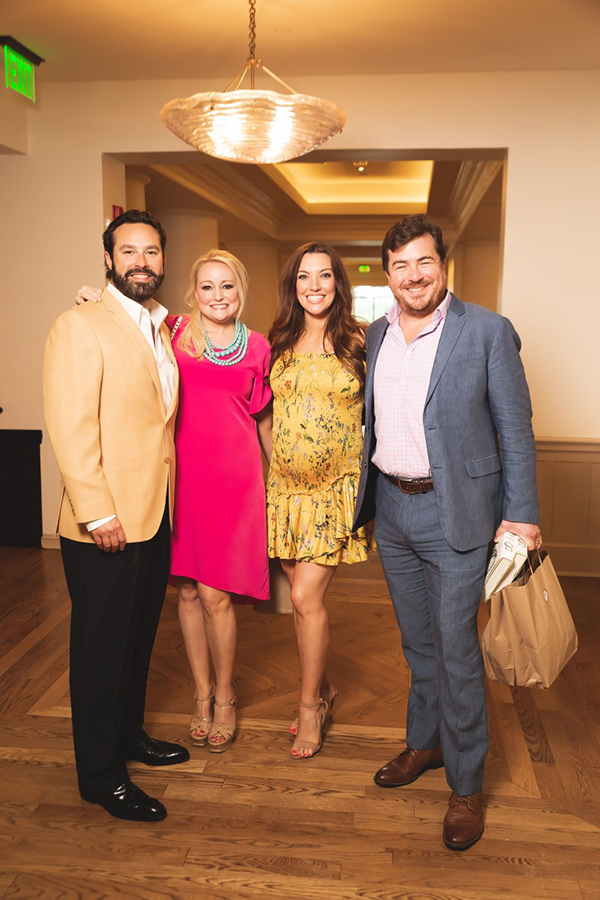 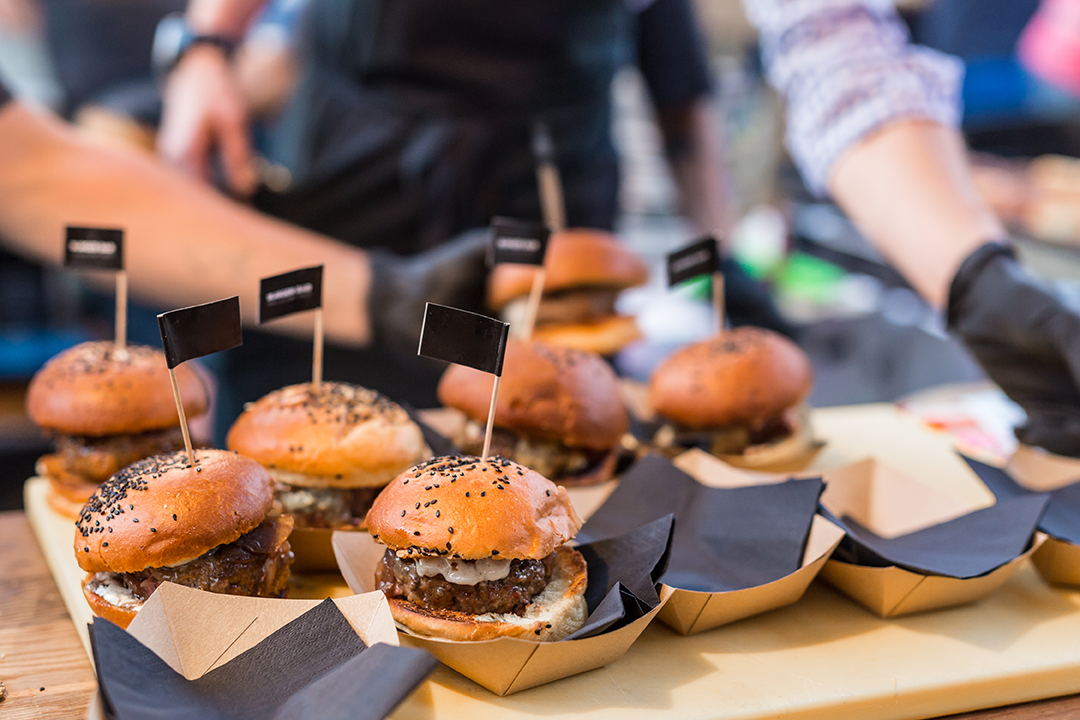 The 25th Annual Taste of The Heights
This year marks the 25th anniversary of the Alamo Heights Taste of the Heights. This years the event moves to a new venue, the San Antonio Zoo.

The event will take place Oct 18 from 7:00-10:00pm and will feature foods from some of San Antonio’s finest restaurants. There will be live entertainment, cocktails, incredible food and a silent auction.

For additional information or to purchase tickets visit the website at: www.tasteoftheheights.com

Get your tickets early for this sure-to-be-sold-out event. 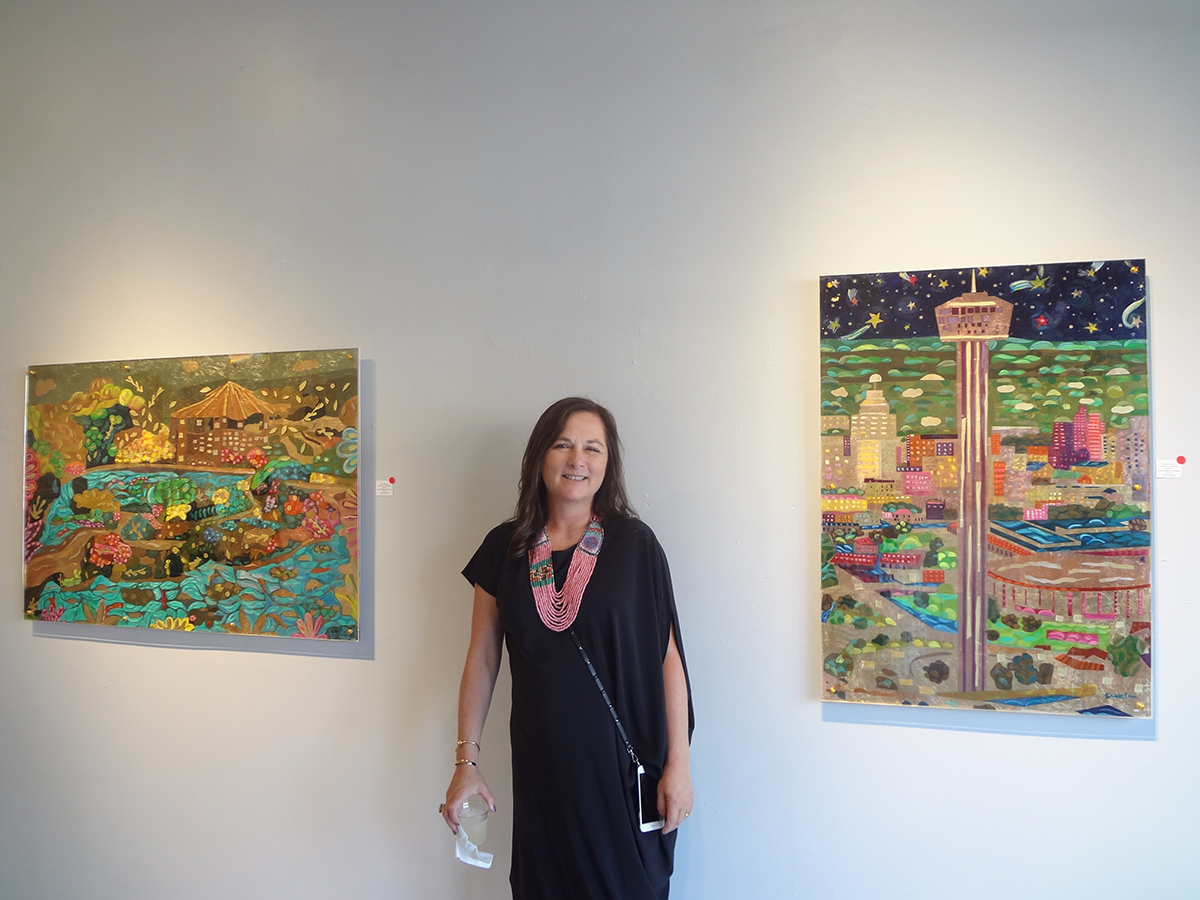 AnArte Gallery is delighted to be hosting Patricia Ortiz’s mesmerizing opening reception of “An Enchanted City” on Thursday, Sept 13 from 6:00-8:00pm. There will be a Margaritas & Dos Equis reception, music by Louis Davila, art talk at 6:45 and more. A portion of the proceeds will benefit the Children’s Hunger Fund. Exhibit on view through Sept 30.

Brews and Blooms
Visit the San Antonio Botanical Gardens for a casual evening of craft brew samplings, food booths, lawn games and music Saturday, Sept 22 at 7:00 p.m. Working closely with San Antonio Cerveceros, Brews and Blooms provides a venue for new and seasoned local craft brewmasters to showcase their suds. Choose from a selection of 30-40 craft beers from ales to lagers, including some great seasonal releases from local and regional breweries, and make sure you take home your souvenir glass!

Over at the Botanical Gardens
Attention Lego Lovers: Nature Connects is an award-winning sculpture exhibit by Brooklyn-based artist Sean Kenney. Created with nearly half a million LEGO bricks, the thirteen nature-inspired displays include a larger-than-life Monarch butterfly and a six-foot hummingbird on a trumpet flower. 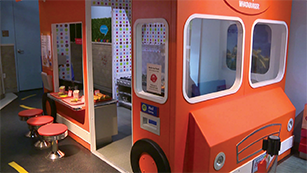 Whataburger Presents the DoSeum with $100,000 Gift
Whataburger has made a $100,000 donation to the DoSeum to support the organization’s efforts to promote learning through exploration, open-ended discovery and role-play.

In recognition of Whataburger’s generous gift, the DoSeum gave its Little Town Food Truck an orange makeover and transformed it into a Whataburger Food Truck. The Food Truck inside Little Town is one of The DoSeum’s most popular exhibits, allowing little learners to learn through role-play as servers, cooks or customers.

The DoSeum unveiled the newly outfitted Whataburger Food Truck on Monday, Aug. 6. Guests who visited the museum wearing orange on that day received a specialWhataburger surprise.

The Luncheon will be led by president and luncheon co-chair Blanca Aldaco and co-chair Debbie Gonzalez.

Participants will learn about flavors and tastemakers of the past, present and future. Ingredients and dishes that contributed to San Antonio’s status as a UNESCO Creative City of Gastronomy will be showcased, from the Chili Queens who graced Plaza de Armas in the late 1800s to the innovators that make San Antonio the epicenter of culinary arts in Texas today. www.sanantonio300.org/event/plate-changer-luncheon/

Escaramuza, an event within the larger rodeo-like sport known as charrería, is comprised of teams of women performing a series of choreographed routines on horseback.

The film followed best friends Jackie and Nina as they prepared for their joint quinceañera, while pursuing their love of escaramuza.