Charity Ball Donor Reception
The ladies of the Charity Ball Association hosted its annual Donor Reception at the San Antonio Country Club. The wonderful evening included a presentation from the donors to the 21 funded charities, each receiving checks for their approved projects. The total given by the CBA that evening was $1,103,396.00. Donors of the Charity Ball Association attended to meet the staff from each of the agencies which they have helped fund. 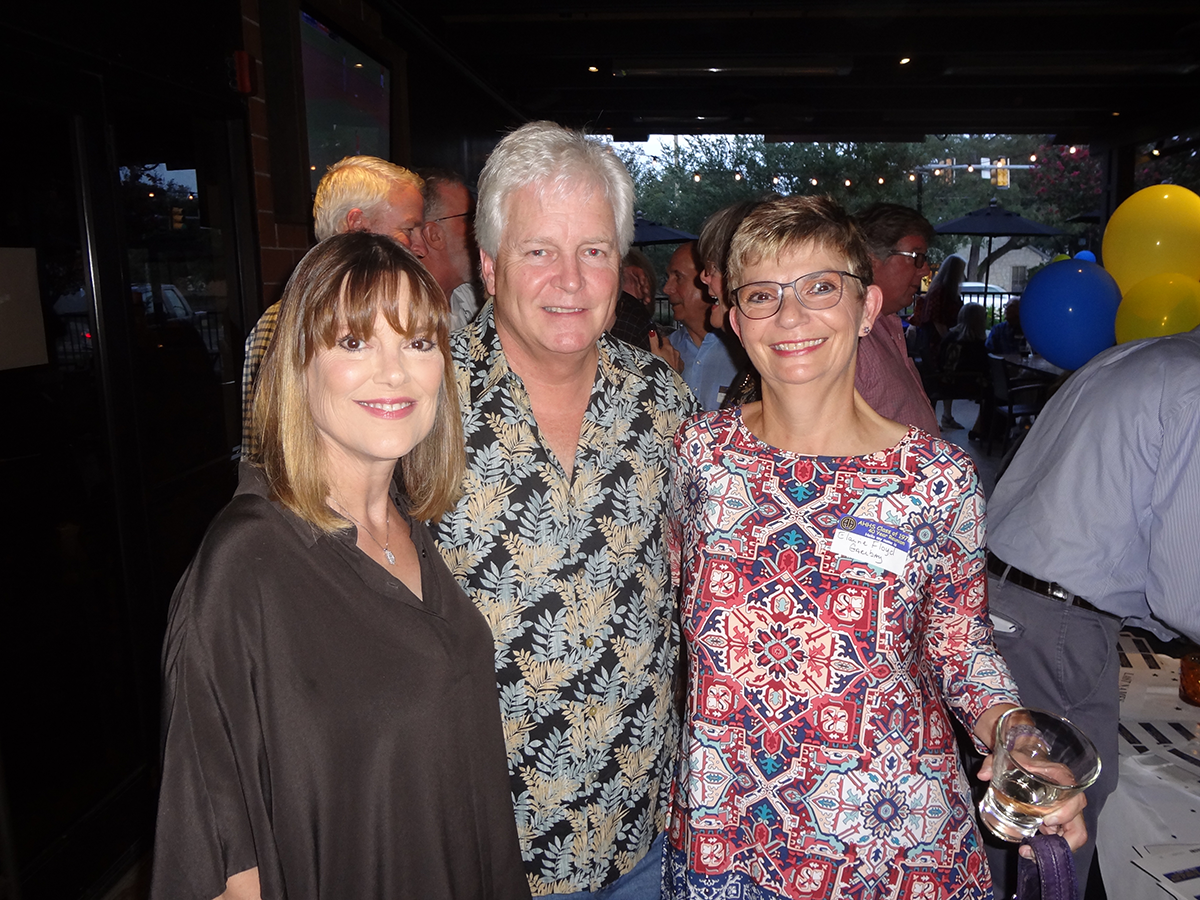 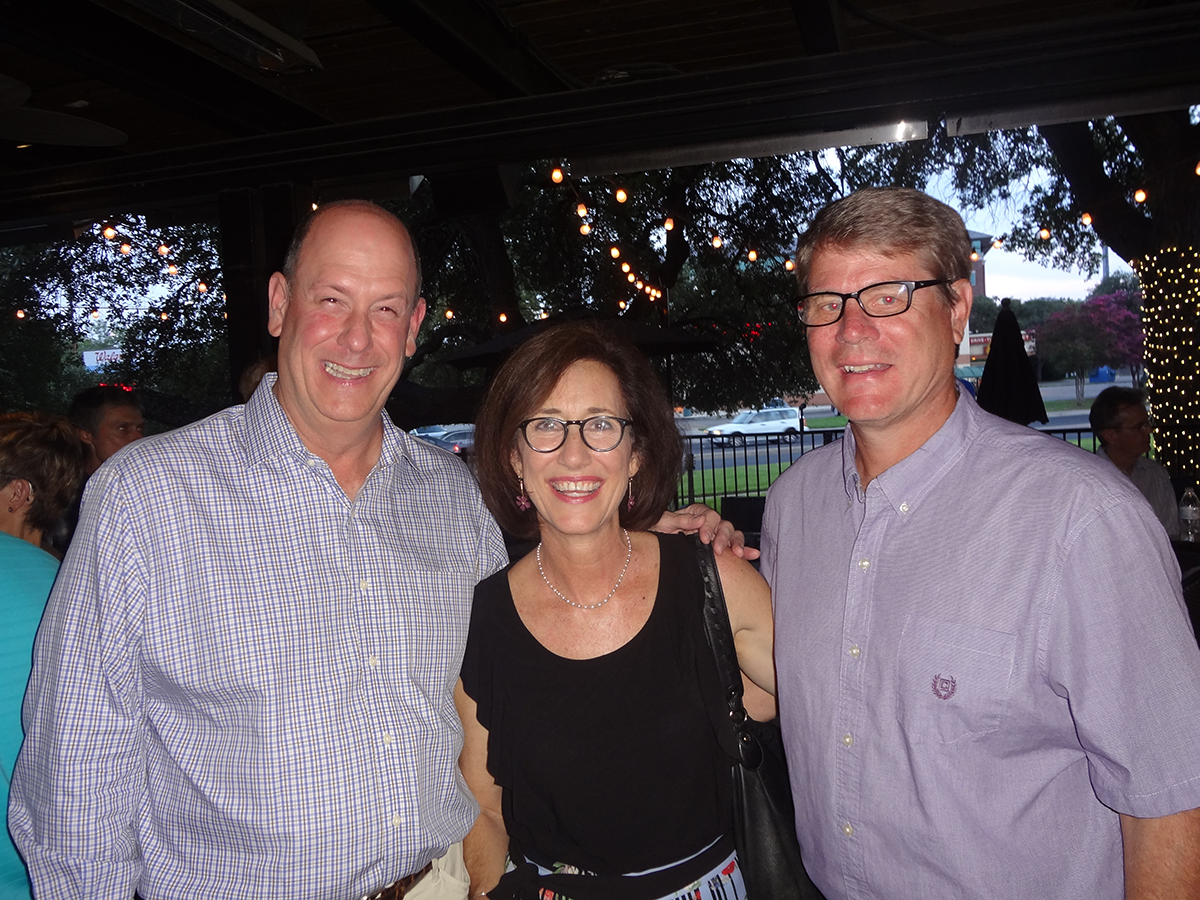 The celebration continued the next night at the Petroleum Club with dinner, dancing and music by the Mo-Dels. Heightsters from other classes were welcome too! Dean Word, Cathy Wasson Rubiola, Wendy Stieren Wirth, Jill Spalten Krueger, Denise and Bill Pfeiffer, Helen LeMaistre Meyer and Ted Meyer, Kelley and Pat Frost, Kathryn Mays and Bill Johnson, and Lisa Harrison Hanson sent in their RSVPs for the main event. Oh, the memories! 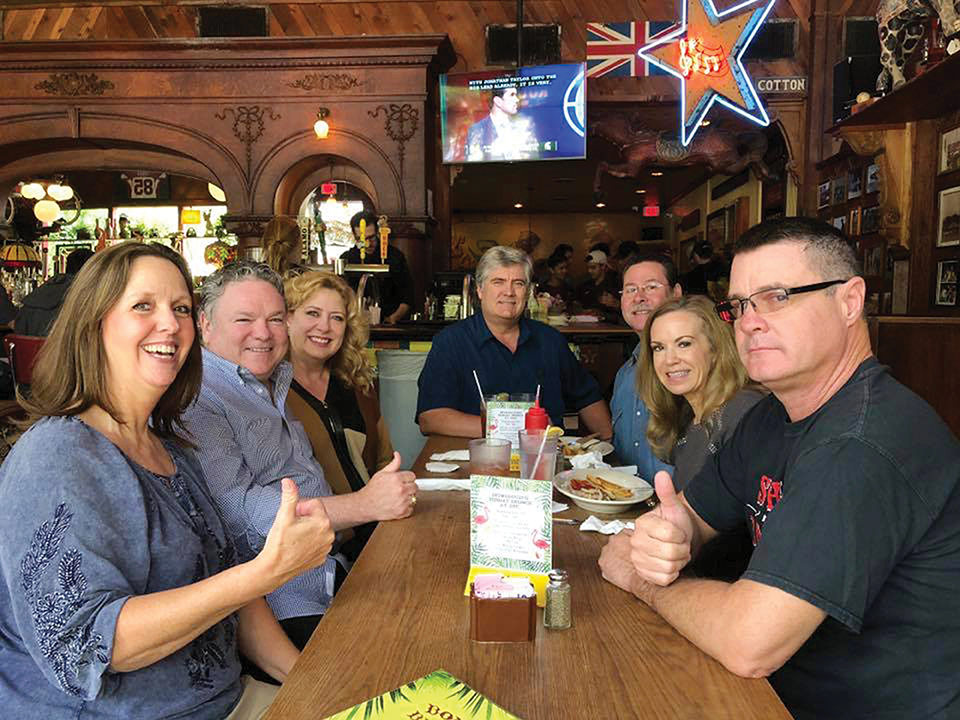 Texas Military Institute Class of 1978 Celebrates 40th Class Reunion
On October 19th and 20th , the TMI class of ’78 was together again to remember the original school campus at 800 College Blvd, share memories and meet significant others.

A highlight was reliving experiences at Bombay Bicycle Club (some things have not changed in 40 years) as well as a special evening at the Majestic Club hosted by Nick Van Steenberg and Dru Van Steenberg. 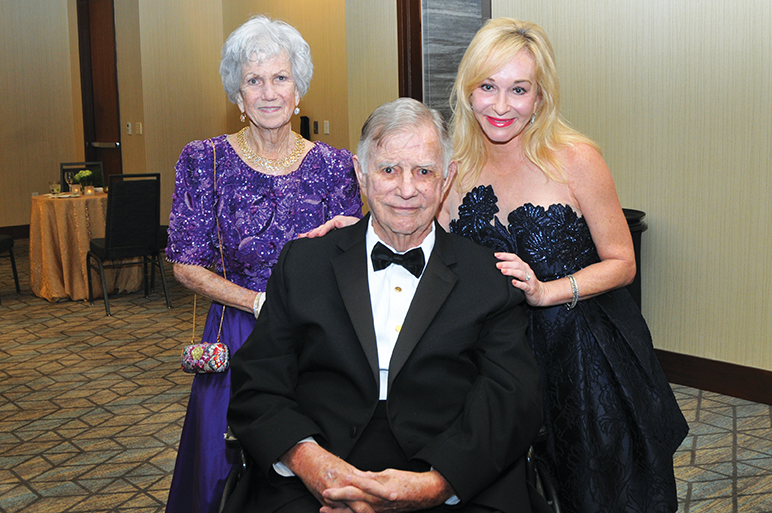 President’s Gala Honors Philanthropists
Guests gathered together to celebrate the 50th Anniversary of the Joe R. and Teresa Lozano Long School of Medicine at UT Health Science Center. Over the past 50 years, more than 13,000 medical students have graduated from the Long School of Medicine. The President’s Gala honored philanthropists Peggy and Lowry Mays and established the Peggy and Lowry Mays Patient Care Endowment. This cause is very meaningful to the Mays, who have given generously to support the fight against cancer. The endowment will support the Patient Supportive Care Program at the mays Cancer Center, the newly named home to UT Health San Antonio MD Anderson Cancer Center. In perpetuity. Honorary Chairs Graciela and Francisco Cigarroa, Denise and David Green, Joe Straus, Sherrill and Joe Rubin, Dr. Robert Hromas, M.D. FACP, Dean, Joe R. and Teresa Lozano Long School of Medicine; and Mary and William L. Henrich, M.D., MACP, were a few marking the momentous occasion. 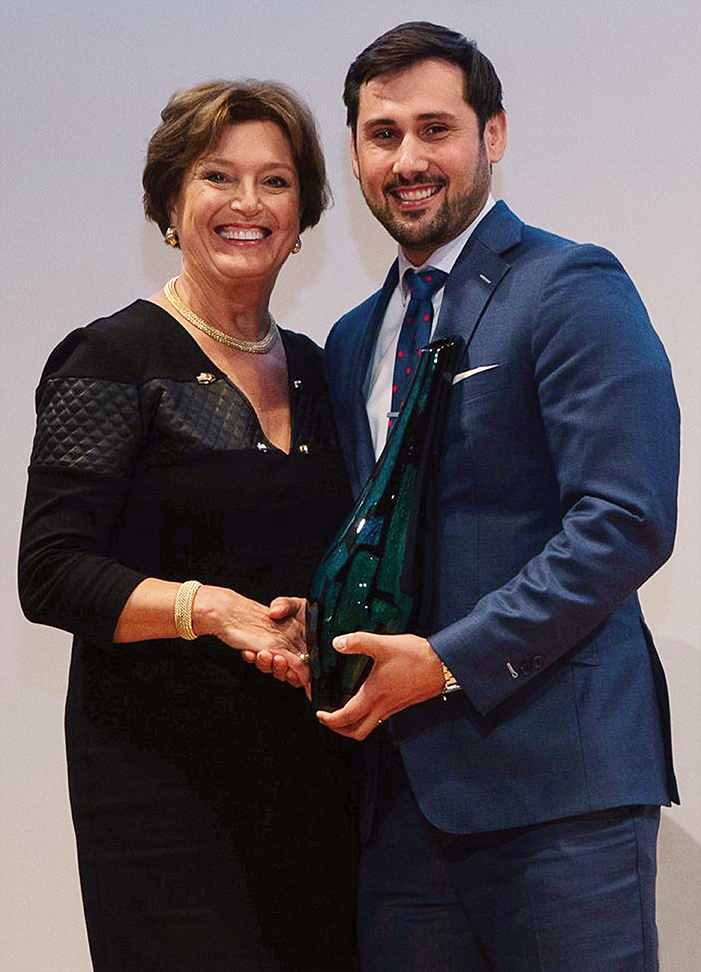