The Magic of Friendship

Past Trefoil Award recipients, girl scouts, friends and colleagues, celebrated The Magic of Friendship as they honored a leader who brings our community together to make magic happen. Honoree Mary Rose Brown was honored as the 2019 Trefoil recipient. A gathering of who’s who was involved in the celebration for a leader who has made a difference in our community through her service on numerous boards of local nonprofit organizations. Her leadership made Haven for Hope a reality and made it a national model in the fight against homelessness. Mary Rose’s big heart knows no bounds when it comes to helping the most vulnerable in our community. A few fans and supporters included past recipients: Blakely Fernandez, Harriet Marmon Helmle, Joanna Weidman, Janet Holliday, Rosemary Kowalski, Jane Macon, and Angie Salinas, CEO, Girl Scouts of Southwest Texas. Also in attendance was Bill Greehy, John Montford, Rev. Ron Brown who gave the invocation, Sara Pfeifer, commissioner Kevin Wolff, Anne Krause and Doug Cross. 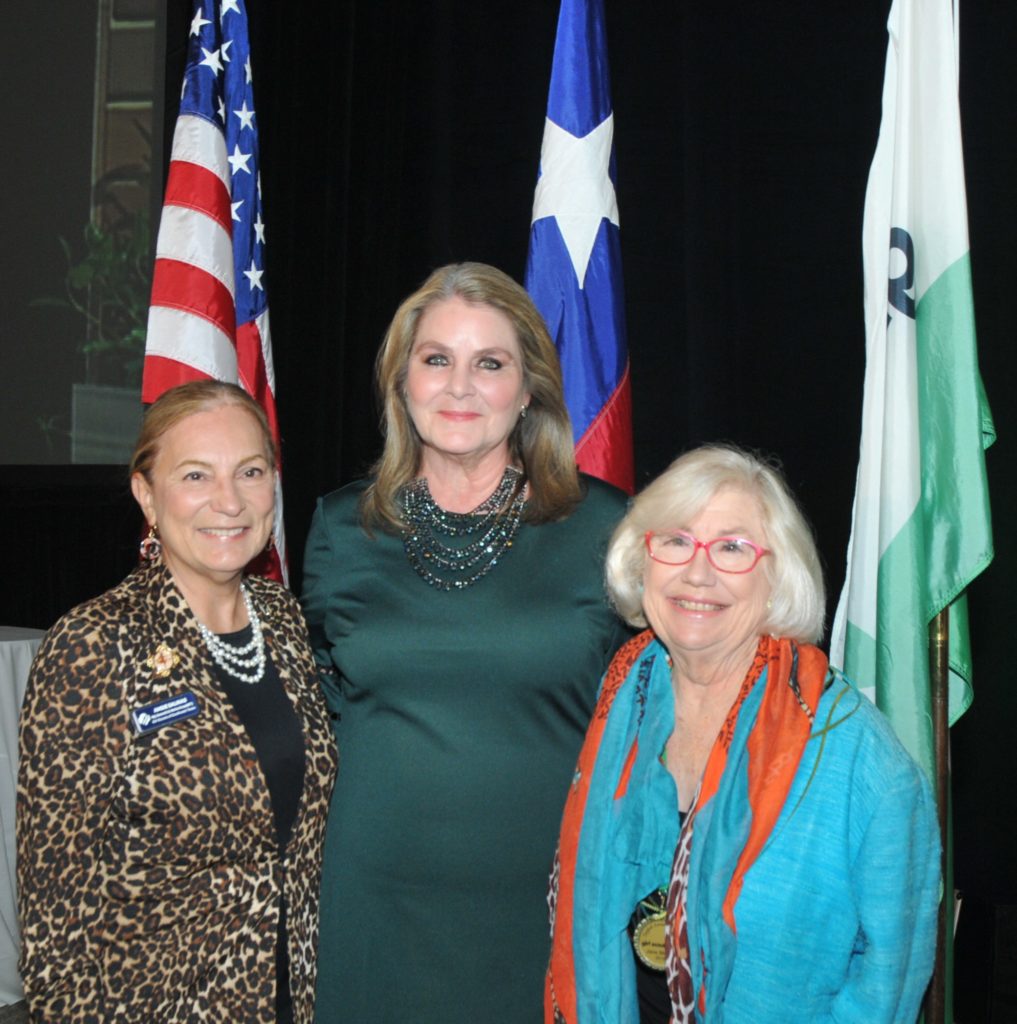 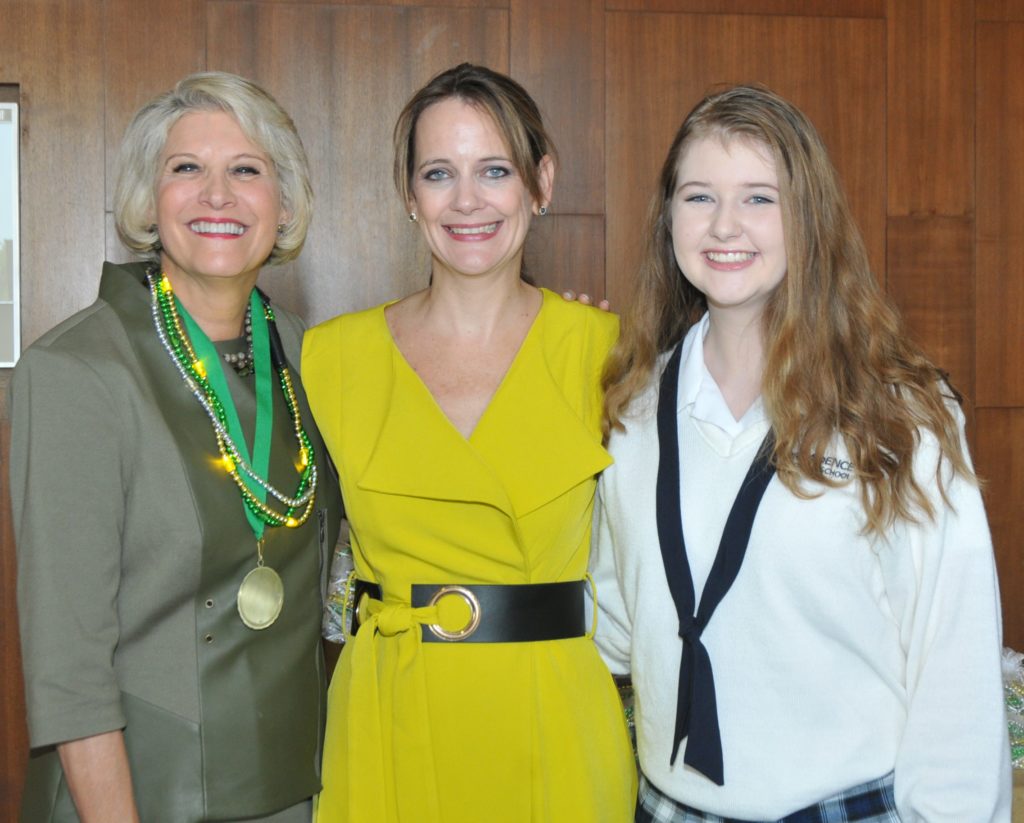 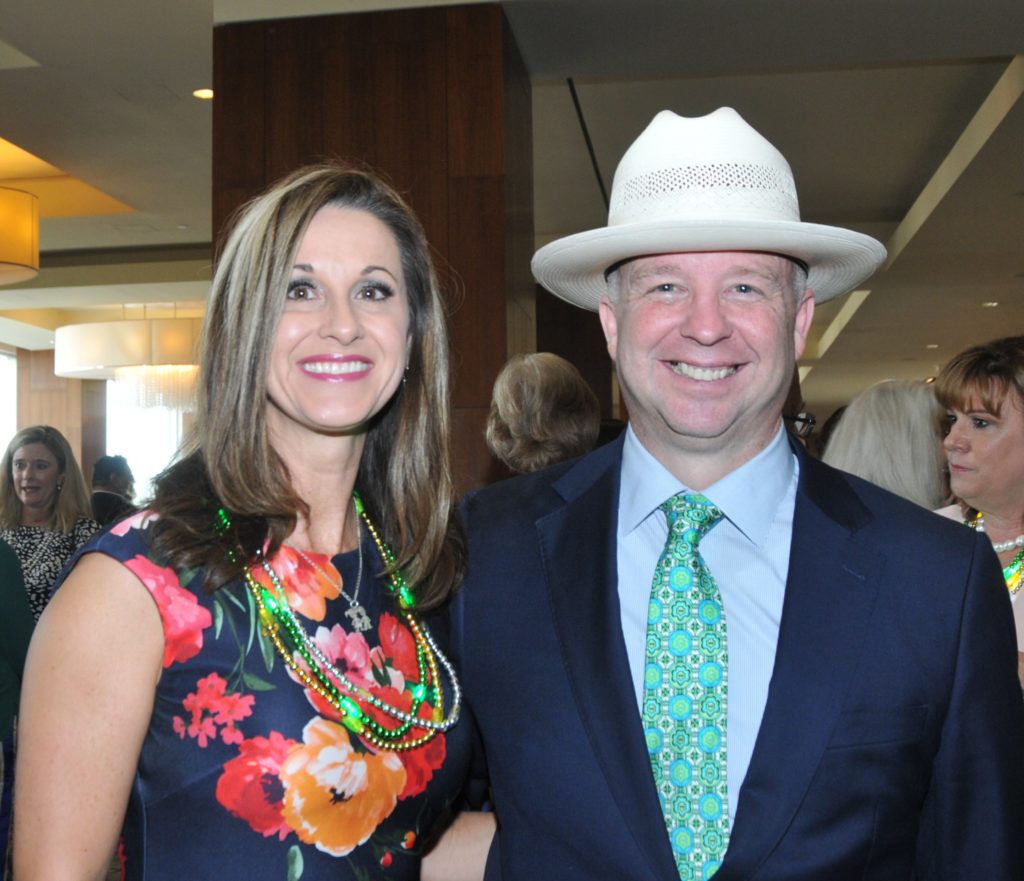 All canned goods used to create the unconventional art exhibits at North Star Mall are donated to the San Antonio Food Bank at the close of the competition. Over the last decade, Canstruction® has donated more than 472,095 pounds of food. As the major supplier of food for the hungry in Southwest Texas, the San Antonio Food Bank helps provide food for about 58,000 individuals each week through a network of more than 530 partner agencies within a 16-county service area. Every donation, every SA Goes Orange for Hunger campaign button worn, and every means of public outreach helps to fight hunger and feed hope.

Canstruction® is a non-profit organization in which teams of architects, engineers, construction firms and students compete to create giant structures made entirely out of canned food. After the event all food is donated to the local food bank. Canstruction was founded in 1992 by the Society for Design Administrators and has since raised nearly 30 million pounds of food for local communities around the world. Canstruction is one of the largest internationally recognized food drives of its kind. 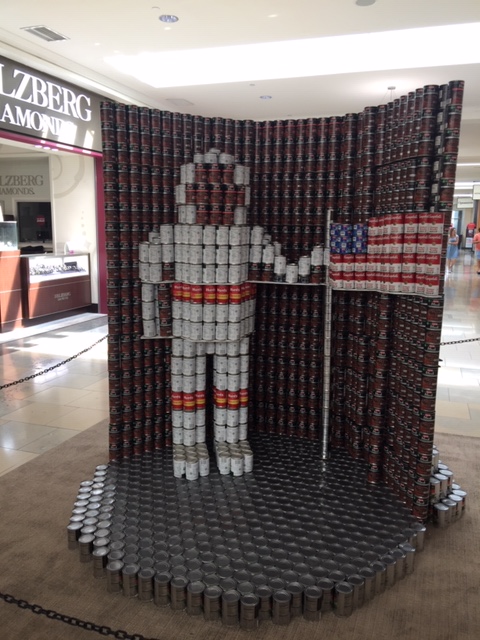 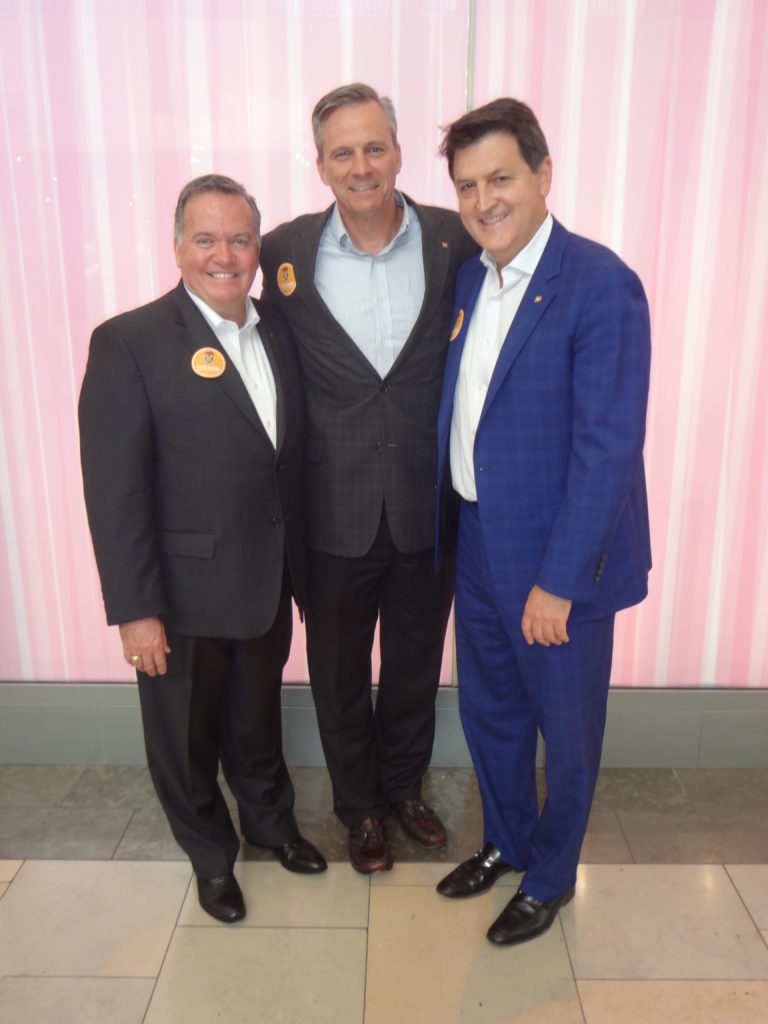 Guadalajara-based Peter Glassford and Isabel Moncada will showcase contemporary Mexican design with a vibrant mix of fashion, jewelry, tabletop, leather goods, and furniture. The pop-up will introduce San Antonio to the booming contemporary design scene in Guadalajara, which is well known to the world, but underexposed in San Antonio. Pearl’s Dielmann Building (formerly the Il Sogno space), November 29 – Jan 9 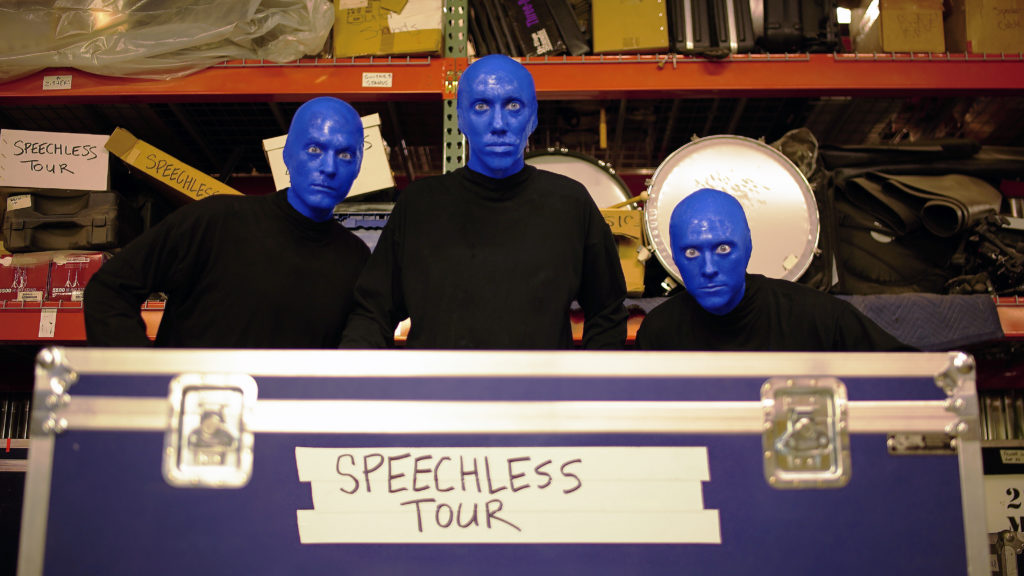 Ring in the holidays on November 29 with this iconic night parade filled with lights, costumed float riders & music. The 39th annual parade theme is “Texas Music Christmas” with Grand Marshal Billy Gibbons, one of the finest blues-rock guitarists ever to come from Texas and best known for his remarkable playing with ZZ Top. Over 17 other Texas artists will appear in the parade and the music of more Texas musicians will play from floats.

Two not-to-miss events include The Greatest Flamenco Dancer of the Century-Farruquito on November 15 at Laurie Auditorium at Trinity University; and The Vienna Boys Choir in concert, November 9 at the Charline McCombs Empire Theatre.