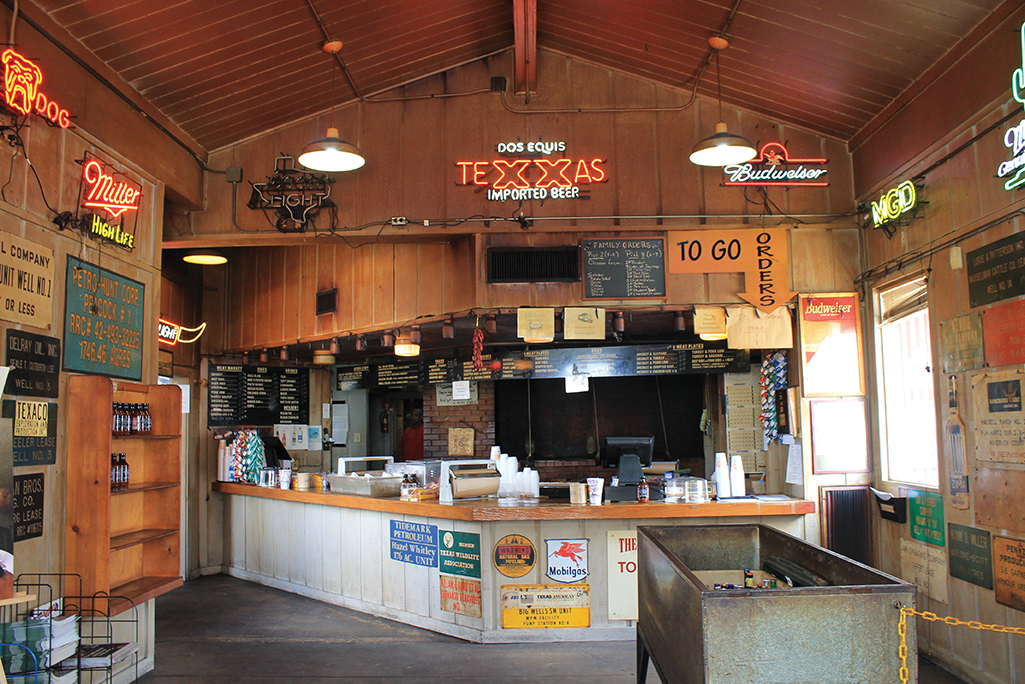 There’s a certain expectation Texans have when it comes to what qualifies as good barbecue. As a group, born-and-raised Southerners are pretty picky about the unofficial dish of the Lone Star State. However, at the Barbecue Station, no one knows or respects this time-honored dish more than Bobby and Stewart Peacock.

“People want to know what to expect when they come here,” said Bobby, the elder of this father/son duo. “You don’t want to surprise them or disappoint them.”

Walking into this one-time-service-station-turned-BBQ-haven feels a lot like walking out of the city and right into a small town mom-and-pop shop. Essentially, that’s exactly what Barbecue Station is. Founded by Bobby and his wife in 1992, this quaint restaurant runs on traditional barbecue, a wood-smoked pit and a staff that feels more like family than most in a city the size of San Antonio. 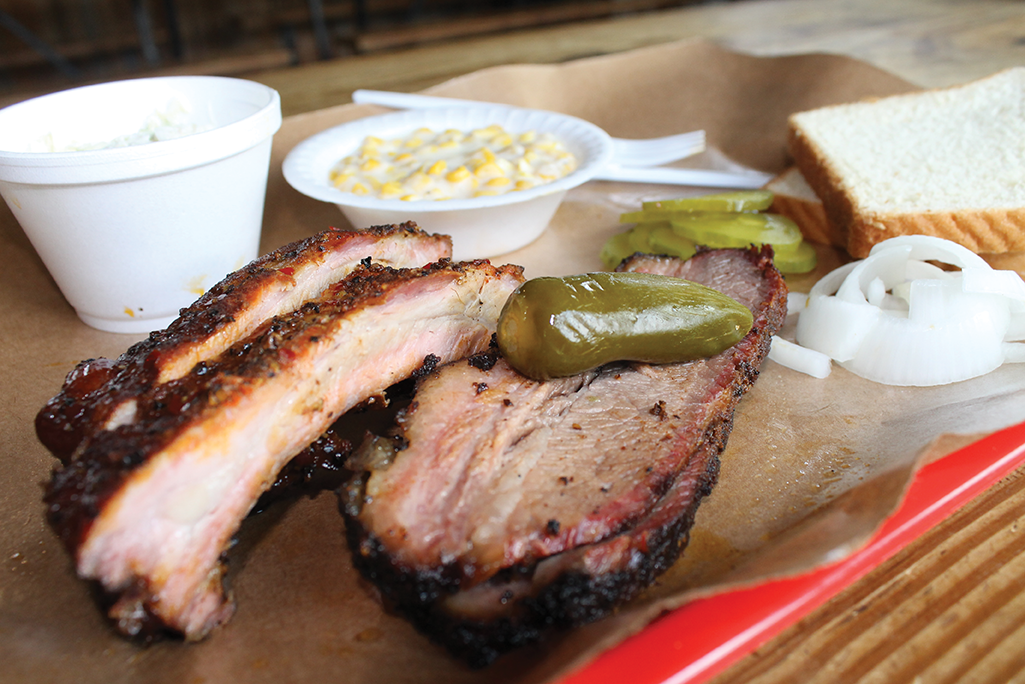 “Having and keeping the right people,” said Bobby, “that’s a big thing. There are a lot of people who just want to get a paycheck and just do average. But average is everywhere, and we don’t want to be average. If you’re trying to be the best, you better have the best people.”

From the guys behind the counter – some of whom have worked at Barbecue Station anywhere between seven and 25 years – who greet customers with friendly smiles and a hearty round of, “What can I get started for you?” as they walk in the door, to the incredibly tender, well-seasoned meats they slice and lay out on a parchment-covered tray, it’s very apparent that the Peacocks do, in fact, have the best people.

Stewart echoed his father’s sentiments. Having watched some of the guys who now work for him grow up, he said Barbecue Station feels like much more than just another barbecue joint.

“There’s several generations that have all worked here, and they’re all family, so coming here to that…” he trailed off, shaking his head fondly. He shrugged, and said with a smile, “I leave my family at home, and come here to my second family.” 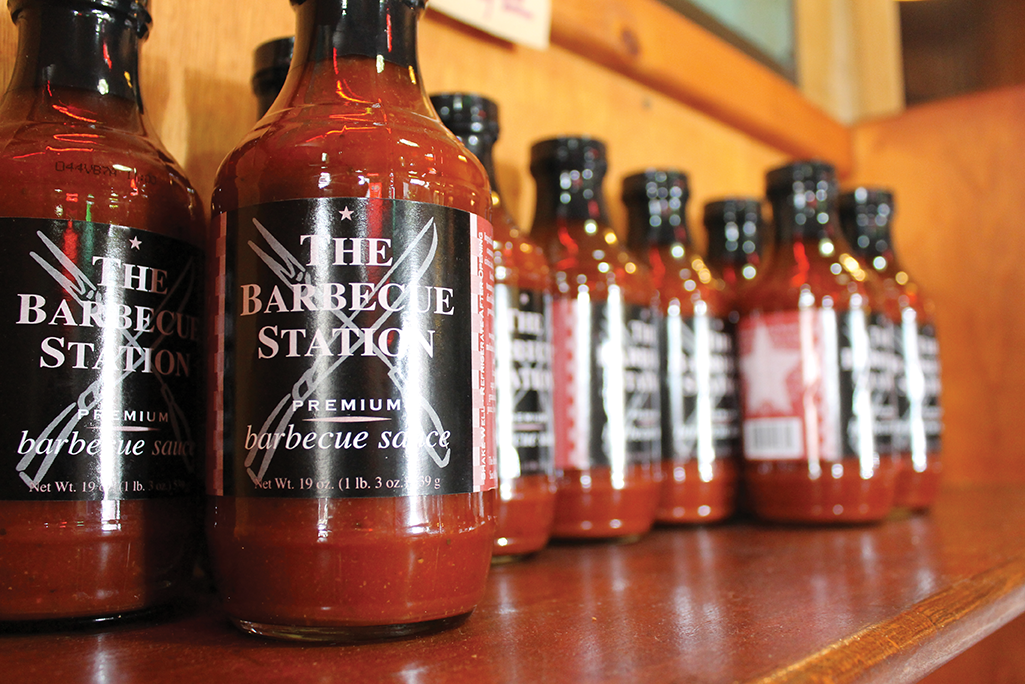 Bobby said that family atmosphere translates well with customers, which is one of the things that makes Barbecue Station feel so homegrown. “My guys, they see customers walk in the door, and they’re cutting their order because they know they’re going to get the same thing,” he said. “They know them, and the customers really appreciate that.”

Of course, there’s far more to good barbecue than great customer service. When it comes down to it, Barbecue Station’s meats are simply this: down-home, deep-Texas, good cookin’.

While Stewart said their brisket and sausage are always customer favorites, one of the most standout things about this place is the diverse flavor in the different cuts of meat. The brisket: A+. It’s smoky, tender and seasoned just enough to not overshadow the flavor of the meat. It’s clean, unfussy brisket, which any true Texan can appreciate. 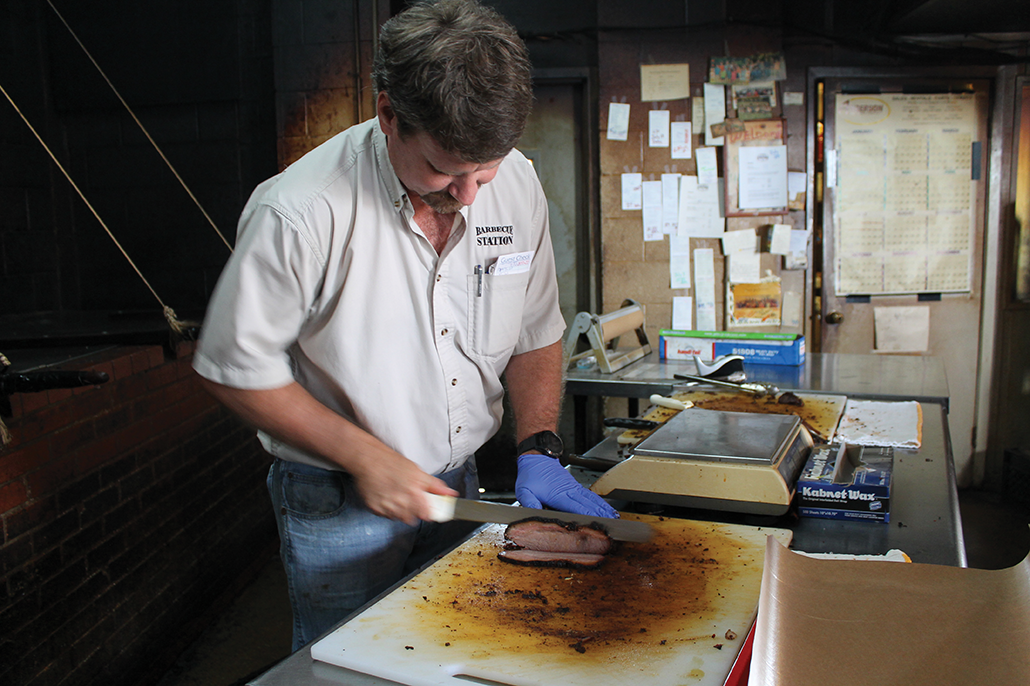 Another standout is the pork ribs. They’re spicy. They’re rich. There’s a good amount of bark on these guys, and it holds a lot of flavor. The meat was fall-off-the-bone-into-your-BBQ-loving-mouth perfect. Most places have them, but Barbecue Station’s pork ribs are certainly not to be missed.

Among the other traditional options commonly served at Barbecue joints, such as chicken (theirs was crispy on the outside, moist on the inside) and sausage (these links could easily rival any small town pit master’s), one surprisingly delicious cut of meat was the smoked and sliced turkey. Even if you’re a firm believer that turkey should only be carved, dressed and served on Thanksgiving, you’re going to want to try this. This bird is tender, flavorful and honestly, one of the best slices of poultry this side of Texas. Dip it in Barbecue Station’s tangy barbecue sauce, and it’s dang-good eating.

So many things make Barbecue Station a unique destination for some pit-smoked meat, among them being the beef ribs. “We’re one of the few places that you can really find good beef ribs,” Bobby said (with all the humility of a well-seasoned barbecue connoisseur). “A lot of places don’t have beef ribs at all because they’re difficult to cook.” However, their team is up to the task, and serves up daily slices of GBD (Golden Brown and Delicious) beef ribs. 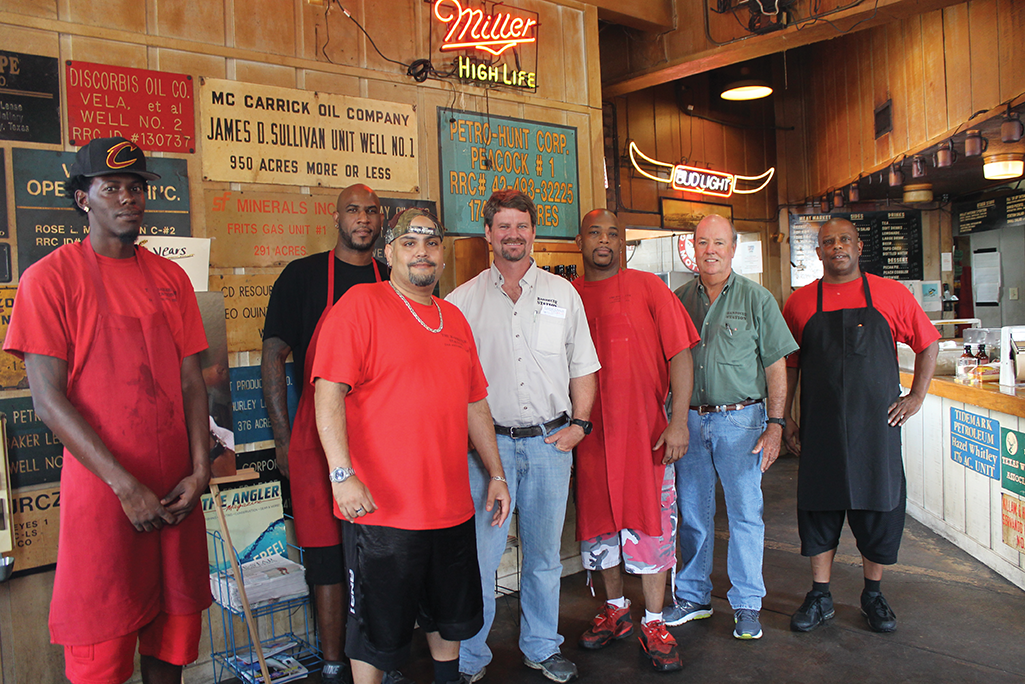 Another unique aspect of Barbecue Station is that many times, Bobby or Stewart themselves will be the ones behind the counter, ringing up customers or laying out slices of still-sizzling meats. Stewart said it’s a nice change, having the owners right there in the pit. “We’re there everyday, and I don’t think you’ll find that many places,” he said. “We’re up there everyday talking to people.”

For Bobby, talking to people is often one of the most rewarding parts of the job. “You have people come up that haven’t been there before and they go, ‘Oh, we heard about you and this is great, we love it,’” he said with a smile. “That really makes you feel good. That makes the day right there.” 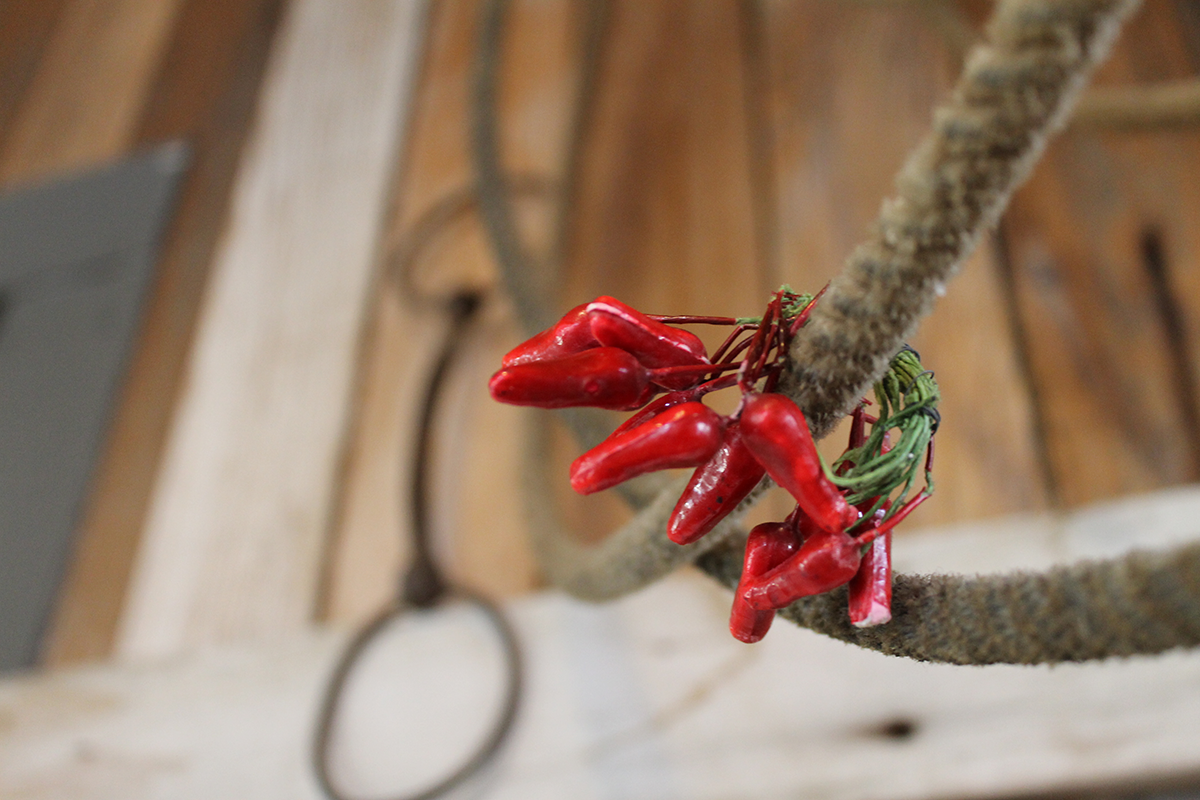