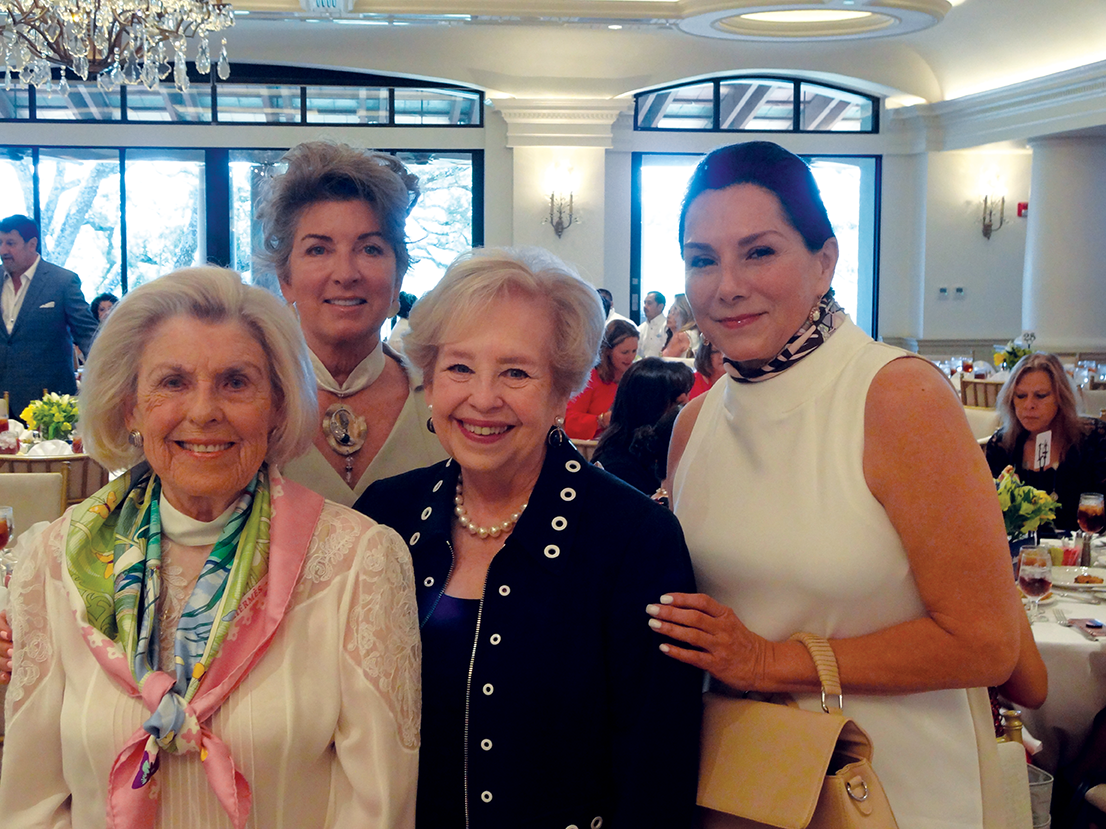 San Antonio Gardenia Club 57th Coronation
The San Antonio Gardenia Club celebrated the 57th Annual Coronation and Presentation of the Queen and her Court honoring Ashton Leigh McDaniel and her Duchesses Kendall Lauren Batchelor and Savannah Lynn Brown at the beautiful Argyle. Beginning in 1970, the Queen’s Coronation has been held each year in May or early June. Harpist Nelda Etheridge serenaded guests as they made their way to the lawn and sipped sparkling Rosé . Queen Ashton Leigh McDaniel was escorted by her brother Lofton McDaniel. The court included twenty three princesses escorted by TMI Saber guards, four flower girls and six attendees. 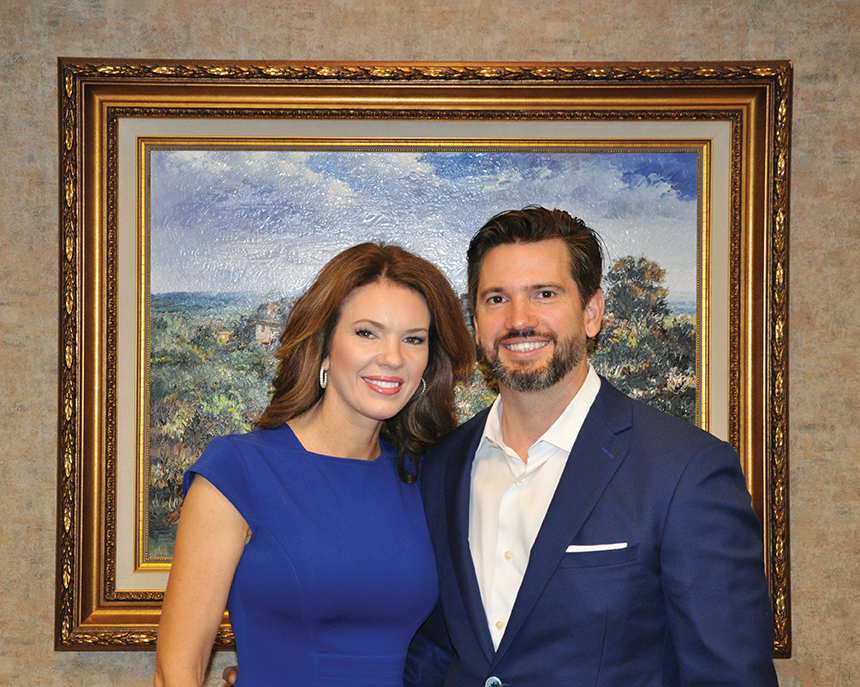 Established in 1986, Worth & Associates is a locally owned and operated San Antonio-based commercial real estate development, investment and brokerage firm that operates exclusively in the South Texas market. The company has a stable portfolio of more than 2.8 million square feet of commercial real estate properties owned and managed internally. Founder, Bob Worth, has long been one of San Antonio’s most prominent office developers and an acknowledged leader in San Antonio real estate. The Real Estate Council recently honored Bob as the 2017 recipient of the prestigious Philip M. Barshop Award for his outstanding accomplishments in the industry.

Lifetime Achievement Award Luncheon Benefitting San Antonio Can High School
The San Antonio Country Club was packed with business associates, friends and family to honor Rosemary Kowalski during the 15th Annual Motherhood: The Lifetime Achievement Award Luncheon which recognized Kowalski, who has enriched the lives of thousands, through her generosity and dedication to our city. The luncheon honors women in our city who have made an impact through leadership, volunteering and advocacy. 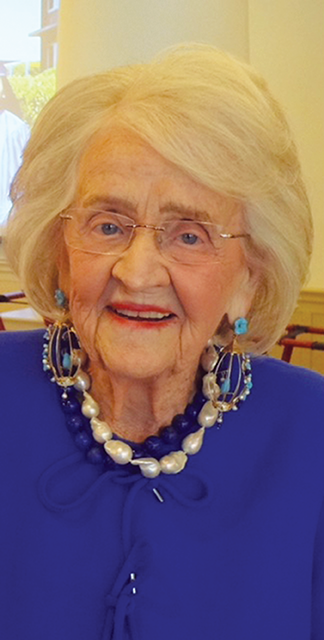 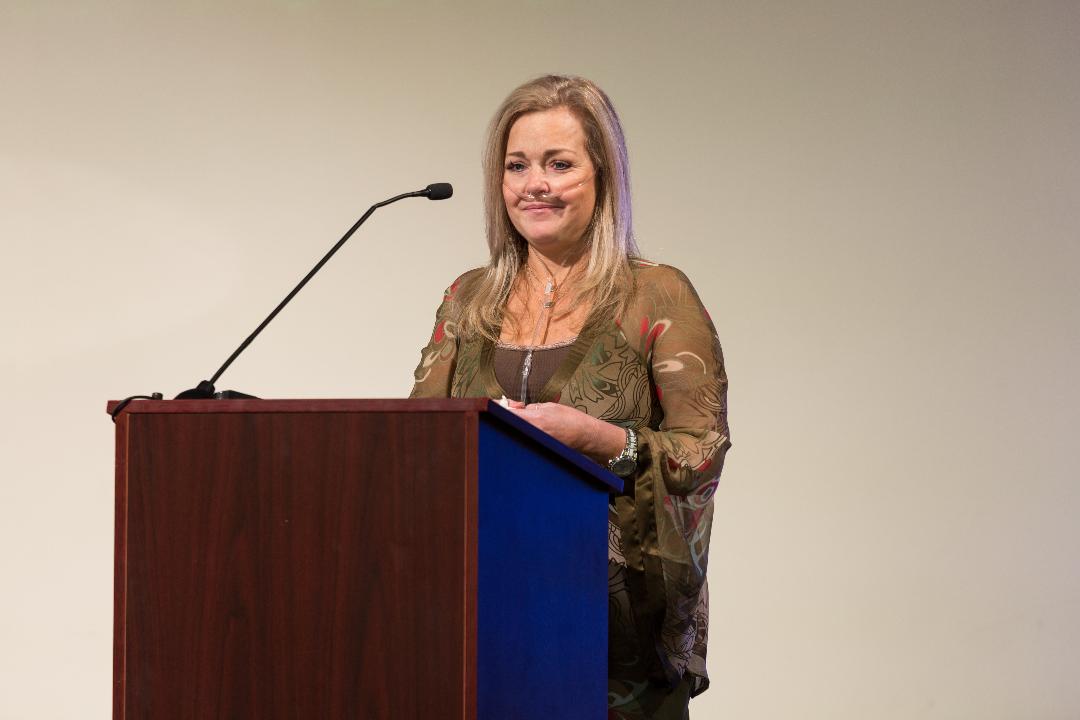 Chaplain for the San Antonio Fire Department, Robert Emmitt, gave the invocation, and there was a performance by Constanza Roeder & Hearts Need Art Choir with Pianist, Darrin Newhardt and The Roar In Me – Constanza Roeder and Lean On Me – Bill Withers.

Guests were also treated to luncheon recipes and healthy living recipes. Next year’s date is April 12, 2019, so make sure to save the date. 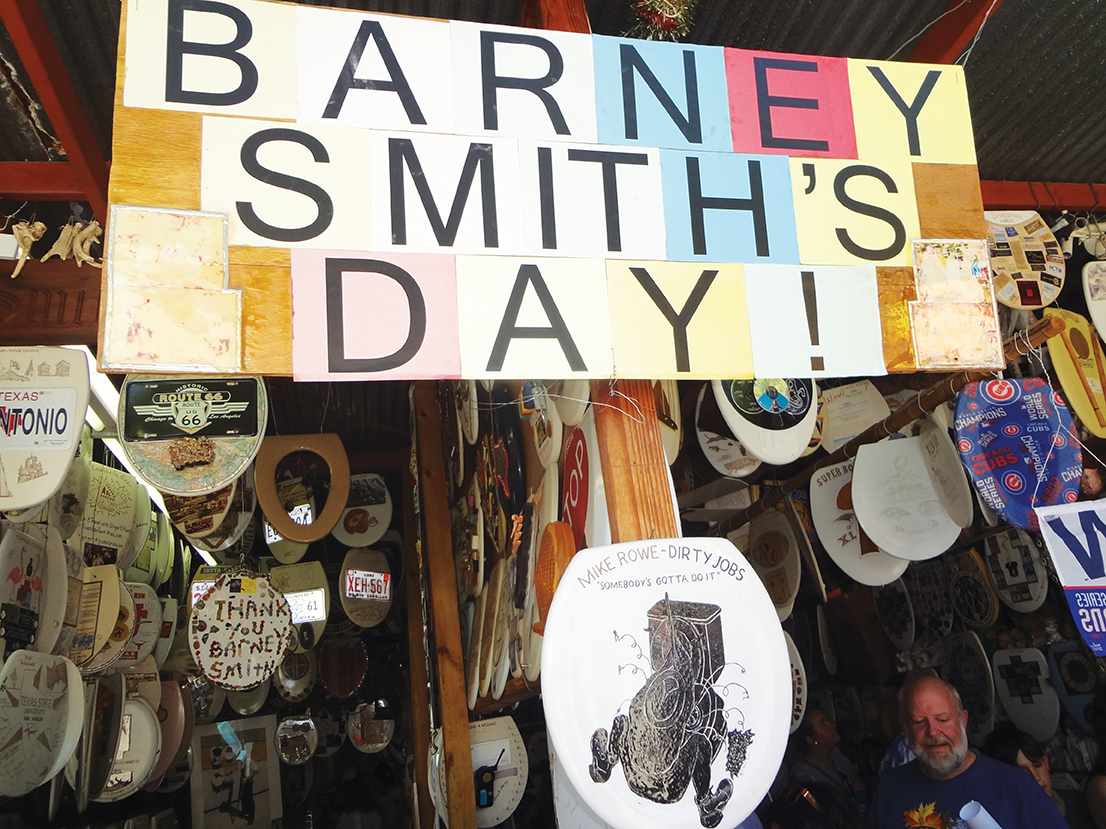 King of the CommodeMr. Barney Smith, hosted a book release party and celebrated his 97th birthday with tours of his unique Toilet Seat Art Museum. I’ve taken a few visitors over the years and it never fails that Barney himself shares his stories and tales of over 1,500 eye-catching works of art. Impressive it is; just ask and there is probably a toilet seat decorated from your home state or a toilet lid collaged with items from your favorite movie, hobby and more. It’s a must-see-to-believe. Mickey Mouse, NASA, Pez dispensers, pictures from TV shows, Texas Aggies, Star Wars, UPC codes, the Spur’s Sean Elliott, a yellow happy face, trolls, faucet handles, cigar pipes, seashells and everything in between! Take the tour – call ahead, google for phone and address, and enjoy Barney’s detached garage, aka the Toilet Seat Art Museum. I promise you will be amazed, and don’t forget to bring along your camera!