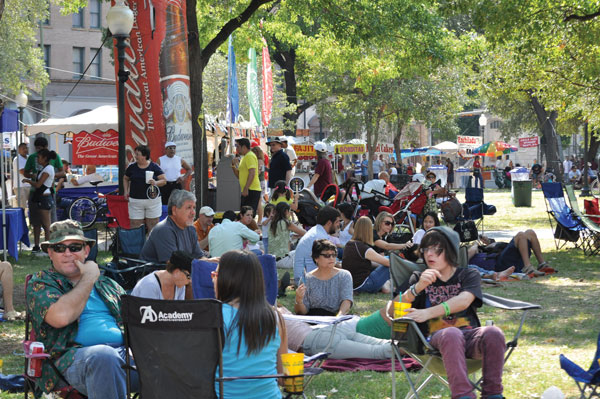 Whataburger has partnered with Justin Boots to create Whataburger branded men’s and women’s boots. The boots, complete with brown leather, orange-stitching and the Whataburger logo, are available for purchase online. The popular boots are selling like hotcakes or dare we say it…honey butter chicken biscuits. 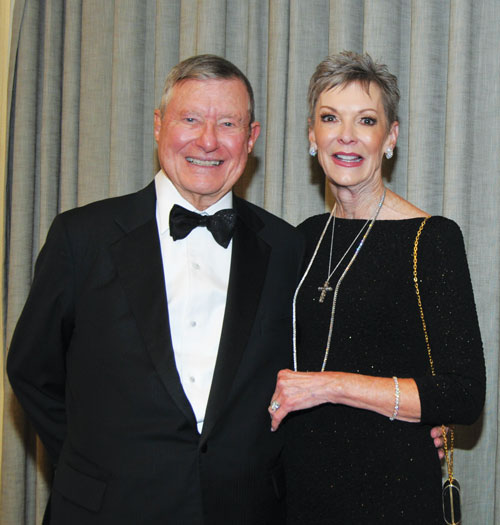 The 12th Annual Gala honored Ronald and Karen Herrmann for their exemplary service and generous philanthropy. The evening also celebrated the School of Nursing’s 50th Anniversary. In recognition of this important milestone, funds raised from the President’s Gala will be used to establish the Karen and Ronald Herrmann Endowment for Research to Advance Excellence in Caregiving. This endowment will support the School of Nursing’s Caring for the Caregiver program which is dedicated to the health and well-being of all caregivers, especially those caring for individuals with Alzheimer’s disease or other forms of dementia. 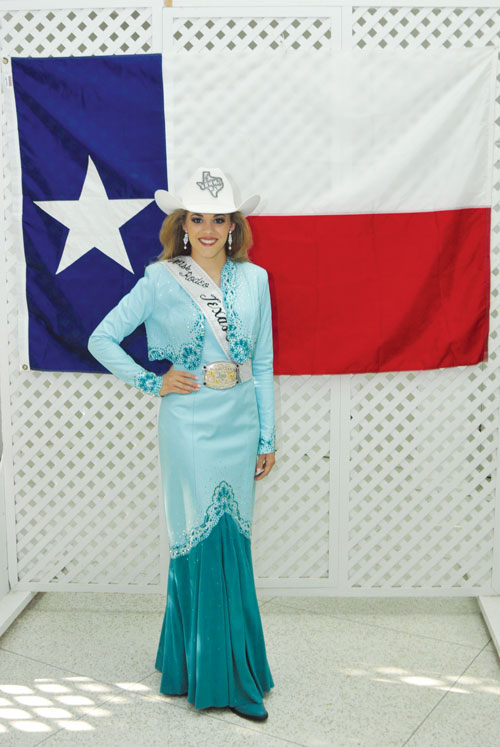 The Second Annual Broads, Bags & Bingo was held at the San Antonio Garden Center; and once again, was a huge success, thanks to all the patrons who bought tables to support scholarships for Miss Rodeo Texas. Lucky ladies and gents who yelled “BINGO” won beautiful designer handbags of assorted colors, styles and sizes at the event. This year Ashlyn Williams, 18, of Boyd, Texas was crowned with the prestigious title of Miss Rodeo Texas Teen. Miss Williams, recently graduated with honors from Boyd High School. She has been involved in FFA, FCCLA, and Student Council. She enjoys fishing, public speaking, spending time with friends and family, riding horses and competing in rodeos. 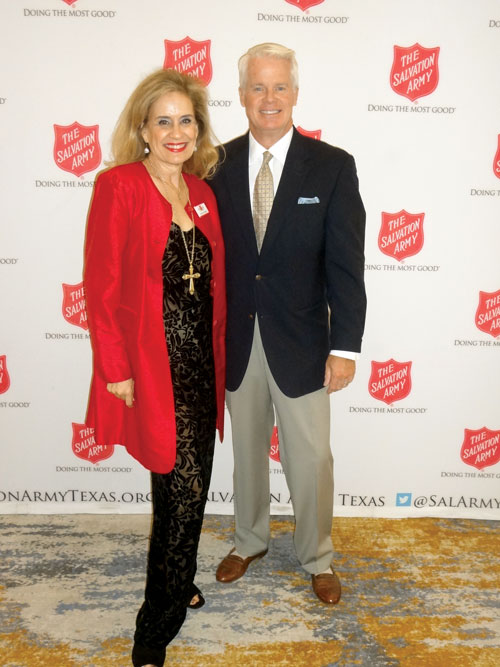 Chairperson Catherine Whitsett, a volunteer with the Salvation Army Women’s Auxiliary, orchestrated the annual fashionable event which began with shopping the chic boutique, followed by brunch, a silent auction and fashion show featuring fashions donated to the Salvation Army. Guests arrived early to shop the boutique of fashions.

The Great bargains helped support individuals and families who are hungry, homeless and hopeless through Salvation Army programs in our area.

3303 Broadway Street
This new food truck opened for business on Broadway near Brackenridge Park. They serve slow-cooked pulled pork carnitas that they tout are known as the “Best in Mexico”. The original restaurant is located in Michoacan, Mexico and was featured on the Netflix series the Taco Chronicles. Pulled pork is the base for their tacos, burritos, tortas, gorditas and quesadillas.

24815 US Highway 281 N
Dr. Rebecca Wilson, a pediatric dentist has opened a new practice. She and her staff work with children of all abilities from a very early age. Her practice offers state- of- the-art dental care to infants, children and adolescents in a warm, kid friendly environment.

Dury’s Gun Shop has moved into the building previously occupied by Raffles restaurant and bar. They sell rifles, shotguns, handguns, ammunition
and accessories.