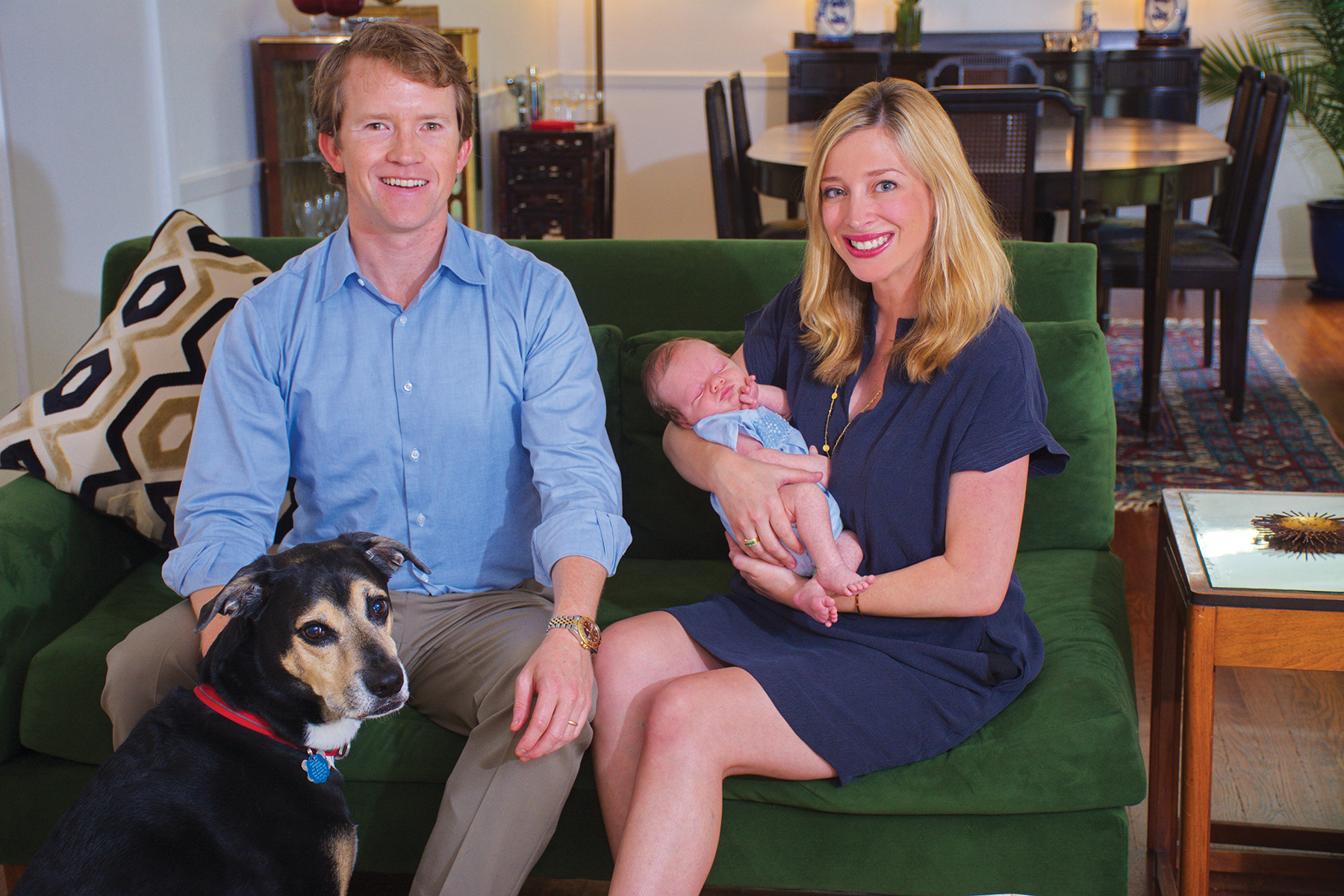 The vitality of any community resides in its youth. Without this important demographic, no society, here or anywhere else for that matter, can expect to perpetuate itself thus preserving its history and traditions while most importantly, establishing its foothold into the future. Old neighborhoods would shrivel and die without their progeny ultimately taking root as their forebearers did, subsequently embracing the past while introducing and utilizing new adaptations. Frankly, it’s what keeps us going – and thriving.

Case in point: Mallory (Primomo) and Michael Baird – loving wife and husband with deep relational ties to ’09 who, as a family, have now made their joint commitment to remain in the same nurturing environment where they flourished as children. The Bairds truly do represent our locality’s tomorrow and we can take comfort that they, along with other like-minded, next-generational ‘09ers, have decided to stay, contribute and enhance like those before.

In actuality, both Mallory and Michael have lived in ‘09 for their entire lives. Michael’s father and mother were “Army Brats” who each lived in multiple locations before finally, serendipitously, meeting while both were attending McArthur High School in San Antonio, where their families were separately stationed. Making the Alamo City their permanent home after marriage, and shortly before Michael’s birth, the senior Bairds moved into the Alamo Heights area where they happily remain today.

Conversely, Mallory’s parents have been in Alamo Heights for generations. Her grandfather and father were both attendees at Texas Military Institute’s old AH campus. After her mother and father wed, they also opted to stay “domestically” in ’09. Just like their folks, with short exceptions while in college or youthfully employed, both Michael and Mallory have never strayed too far from their beloved childhood turf. As they both agree, “It’s an ingrained, appreciated high-comfort-level sort of thing.” 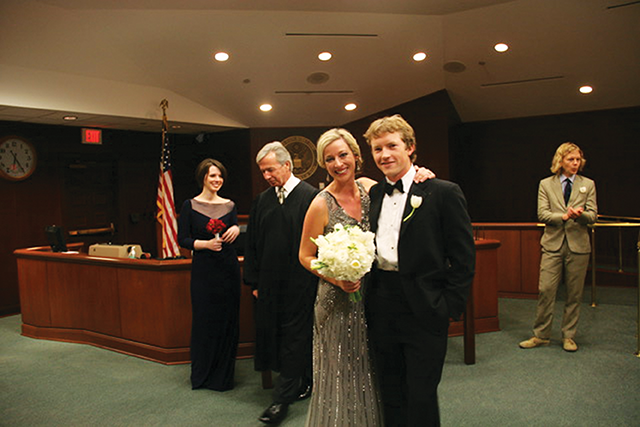 So, how did these two born and bred ‘09ers ultimately get together? Well, both did attend Heights’ schools but were always one year apart – and a year’s difference can be a big deal while a student. Fortunately, however, what proved to be the key to their future relationship was the sharing of an overlapping group of long-term, extremely close friends. As a result of their intertwined social group (pretty much all ‘09ers), it was inevitable that at some point a mutual friend would provide an introduction, and that’s exactly what happened. During a high school-era outing while both (independently of each other) were at the Quarry Market. Speaking of that first, wonderful, ever-so-lucky meeting, a still entranced Michael remembers, “The attraction really was immediate – for me and, I think, Mallory too.” It must have been returned, because steady dating quickly ensued. In retrospect, they almost immediately became the “perfect couple.”

However, with college came changes and distance challenges. Michael was off to Austin and the University of Texas business school, while Mallory headed to Fort Worth and Texas Christian University, for a degree in anthropology. It was a time of separation for the destined pair, but they were able to maintain something of a connection during these trying years. Thankfully, a full reunification occurred after Mallory’s graduation from TCU when, while Michael was still finishing up his undergraduate work in Austin, she joined him in that city, and as she readily admits, “We rapidly took up where we left off”, becoming the never-to-be-separated-again twosome that they delightedly remain today. Mallory and Michael married in 2013.

Life for the Bairds since professionally and personally has been exciting, rewarding and fulfilling. After business school followed by a brief stint working in finance, Michael, always extremely smart, focused and buttoned-down, decided that law was where he needed to be. His father is a respected San Antonio attorney. After earning his law degree from UT, the new barrister subsequently joined his father’s firm. Thanks to his intellectual gifts, he is now a full partner who specializes in real estate issues. That’s fortunate because Mallory has made her mark in real estate as well. The energetic, personable, very outgoing and extremely productive young lady has embarked on a remarkable career helping others acquire and/or sell properties. She’s always had an affinity for working within older, historic neighborhoods, and since so much of 78209 and San Antonio too has those distinctive districts, she’s proven to be a natural. Together, the Bairds have both excelled as capable business people, often supporting each other on various assignments. Did I also mention that they are both equally awesome at duet karaoke?

Anyway, perhaps their greatest personal accomplishment (it’s not Mallory’s divine cooking or Michael’s multiple musical abilities) is their new, treasured son, Wesley. He was born approximately six weeks ago and may just be the ZIP’s newest ‘09er (he’s definitely the newest Baird). For Michael and Mallory, as long as the three are together, living anywhere would be just fine. However, having them all residing right in the heart of 78209 (where his doting grandparents are close at hand, along with countless friends), both agree, “sure makes things even neater.” So, we now welcome you Wesley, for you truly do represent the future of our ever growing and evolving neighborhood, just like your incredible mom and dad before you. As a family, we hope you’ll all remain a part of “your” birthright community for a long, long time.