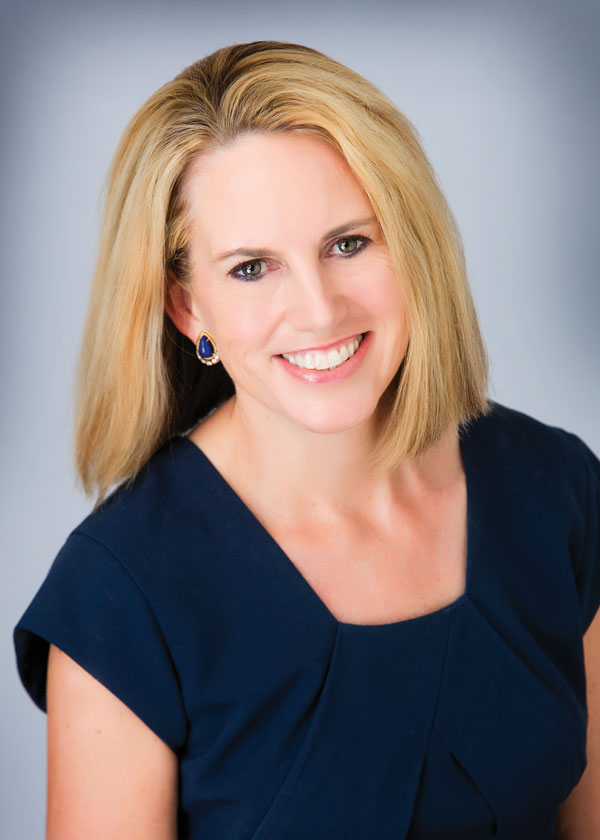 Honored as High Achieving Leader Jennifer Shemwell, president of Phyllis Browning Company, was recently honored as one of 15 high-achieving leaders, who give back to area non-profits and causes they support. The award comes from a business weekly. Of the fifteen honorees, Shemwell was the only one chosen from a real estate company. A graduate of Yale University and fluent in three languages, Shemwell enjoys mentoring new agents and helping people become their best. With clients, she says, it’s all about creating a worry-free experience and making the sales process as simple as possible. According to Phyllis Browning’s marketing director, “Known for selling some of the city’s most elite addresses, Jennifer Shemwell is one of the most respected names in San Antonio real estate following closely in the footsteps of her mother, Phyllis Browning, as a luxury real estate agent, trendsetter and community leader.”

Let There Be New Lights 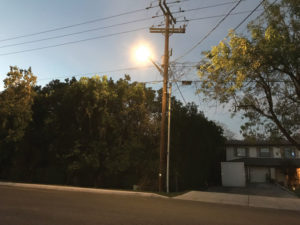 Thanks to District 10 Councilman Clayton Perry, three new street lights have been installed in 78209 near Broadway. Two LED overhead street light fixtures were fitted to wood poles at 1826 Flamingo Drive and between 1922 and 1926 Flamingo. A third LED street light was added to a wooden pole at 1823 E. Lawndale. According to an article in The Washington Post (Sept. 2016), “LEDs are up to 50 percent more energy-efficient than the yellow-orange high-pressure sodium lights they typically replace. They last for 15 to 20 years, instead of two to five. And unlike sodium lights, the LEDs spread illumination evenly.” But, the Post also reported on concerns regarding the lights, “The American Medical Association issued a warning in June that high-intensity LED streetlights — such as those in Seattle, Los Angeles, New York, Houston and elsewhere — emit unseen blue light that can disturb sleep rhythms and possibly increase the risk of serious health conditions, including cancer and cardiovascular disease. The AMA also cautioned that those light-emitting-diode lights can impair nighttime driving vision.” Neighbors however say they like the new lights. One resident, told 78209 Magazine, “The new LED street lights are much brighter than the older lights. It’s almost like daylight outside and I like that.” Another resident told this reporter, “I love the new light. It makes me feel much safer when I come home at night. It lights up the street and part of my yard, which must be a deterrent to potential burglars.” But one resident on Flamingo reportedly told neighbors he doesn’t like the LED lights. He prefers it to be dark. Look for more of these brighter, more energy efficient overhead street lights to pop up throughout District 10 and elsewhere. 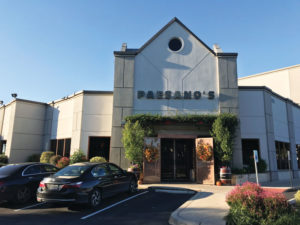 As reported in Scoop (September 2018), when several tornadoes slammed into the Oak Park-Northwood neighborhood on Feb 20, 2017, a horse named Horsepuppy was literally lifted out of his yard on Forest Hill Drive and dropped into the street. He developed laminitis in one hoof as a result of the incident. If not properly treated, laminitis can be life-threatening to a horse. Horsepuppy’s “mommy,” Julia McLernon, told this reporter that he is slowly but surely recovering. But it will take time. Meanwhile, McLernon said, “He is on a very restricted diet of coastal hay and an evening bowl of beet pulp with his supplements in it. He eats a full bale of hay a day. Each bale costs $10.”
McLernon was delighted that Paesanos wanted to donate the hay the restaurant had used in a Halloween/fall display in its lobby rather than toss it into a dumpster. The four bales of hay helped feed Horsepuppy for four days. Said McLernon, “Everything helps.”