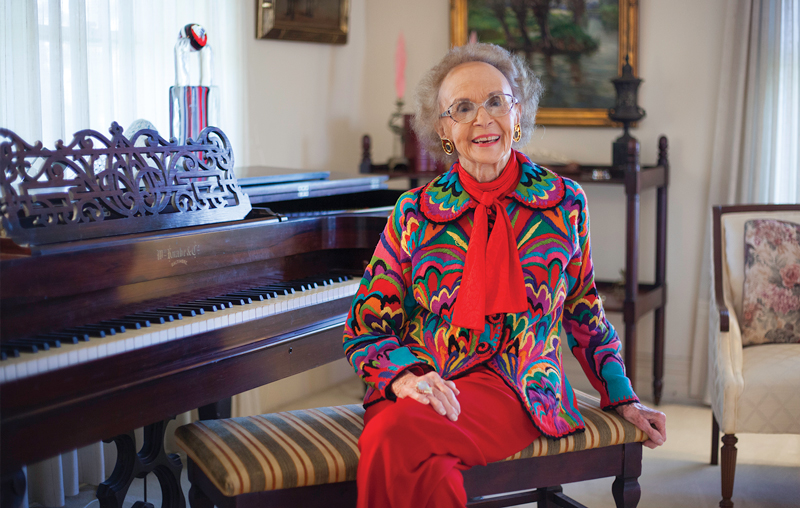 Living a long life is one thing. Living it well is another. For the venerable Edith McAllister, excelling at both has been a personal hallmark. This matchless matriarch of the respected McAllister clan (and a long-term Terrell Hills resident), while continuing to amaze and always delight, remains deeply passionate about getting — often through the selfless act of extensive communal giving — as much a she can from each appreciated day. And through a combination of hard work balanced with equal amounts of joyful play, she’s been very successful indeed in achieving that goal.

After so much lauded accomplishment over so many years, most would think this wondrous whirlwind would be desirous, not to mention deserving, of a little quiet down time. But that’s not Edith. Radiating undimmed independence, energy and enthusiasm after almost a century, she continues in her happy role as an unsurpassed inspiration of activity who still positively touches so many lives throughout South Texas. And as she proudly and accurately admits, “I’m doing great at 98,” which is so true on so many levels.

One look at her rem 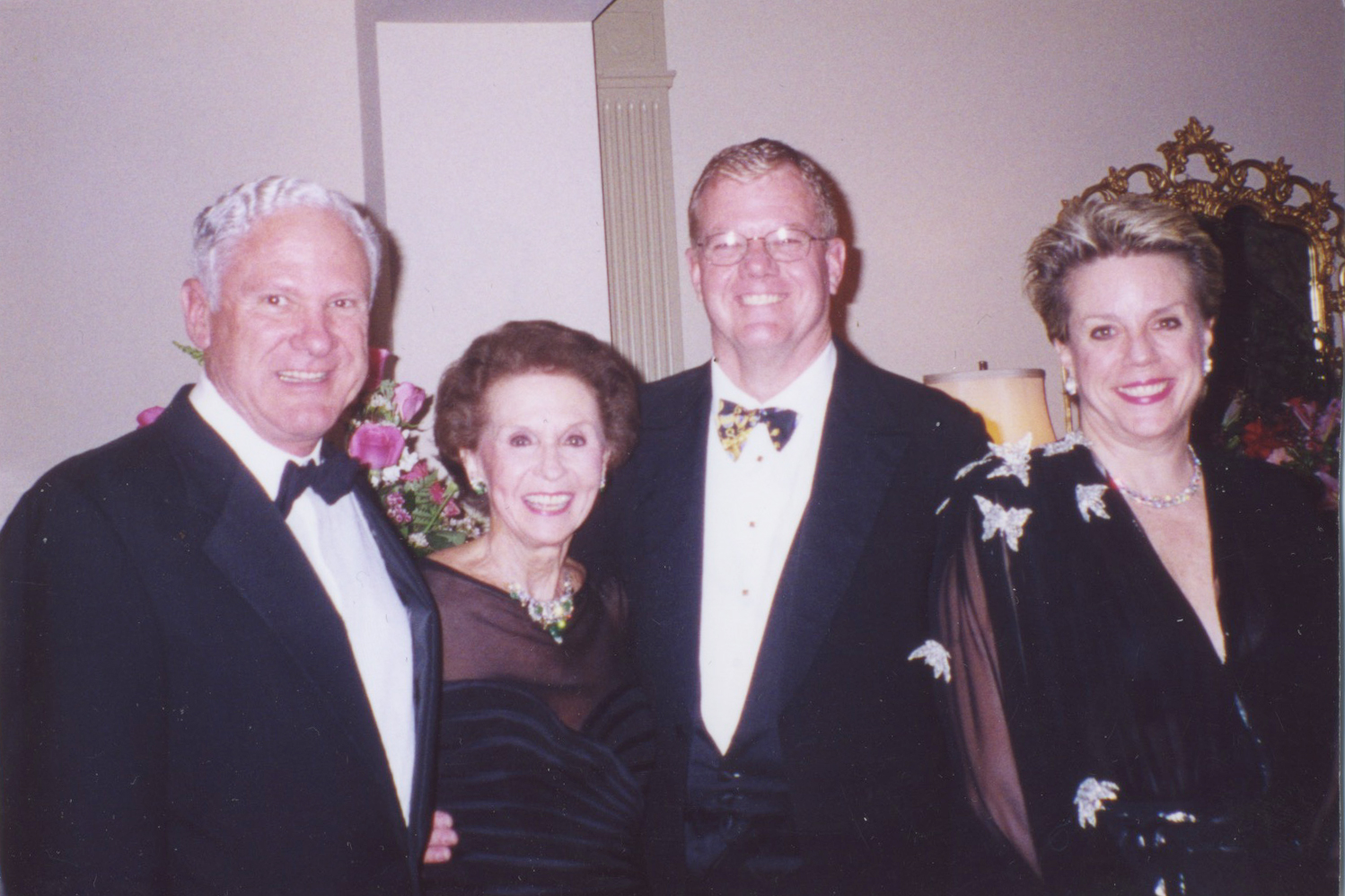 arkable resume and it becomes pretty obvious this former East Texas (and, after a subsequent move, Davenport, Iowa) miss came to fully embrace her adopted San Antonio home. After moving here with her family in 1929, later meeting and marrying her greatest love, Walter McAllister, Jr., in 1940, then producing four youngsters, Edith first focused primarily on the household. Before motherhood, the go-getter did work outside of the home as a secretary and accountant, but with the advent of children, their well-being took precedence.

It was during these years that her involvement with outside groups and organizations took root. Initially, that meant heading the Alamo Heights Parent/Teachers Organization and/or leading various Scout packs. But it was in these early roles where she discovered a talent for “getting things done.” By the time her kids were college – age or older, she was free to target her energies on more encompassing projects. And the rest is local history. 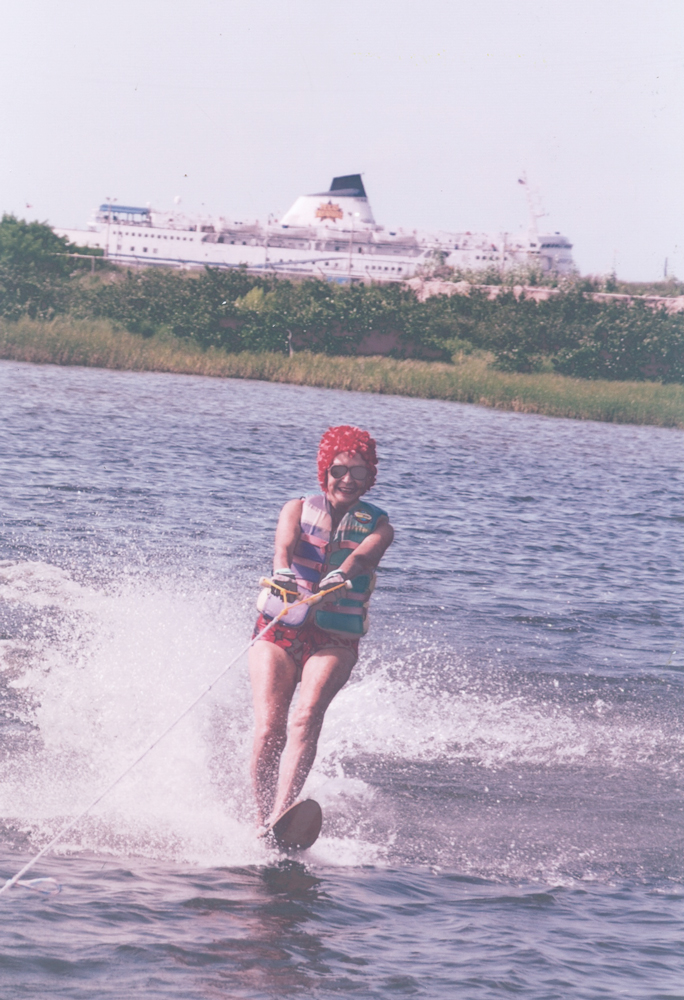 A complete listing of her involvements benefiting the arts, medicine, higher education, youth and her community’s economic development is impressive and too long to list here. One important example is her position as a founding trustee and later president of the Southwest School of Art. However, she was also the first woman to serve as a campaign chair of United Way and as chairman of the San Antonio Area Foundation. Later key posts include her service as president of the Cancer Therapy and Research Center, the San Antonio Museum Association, the Women’s Committee of the San Antonio Symphony and the San Antonio Art League. Whew! 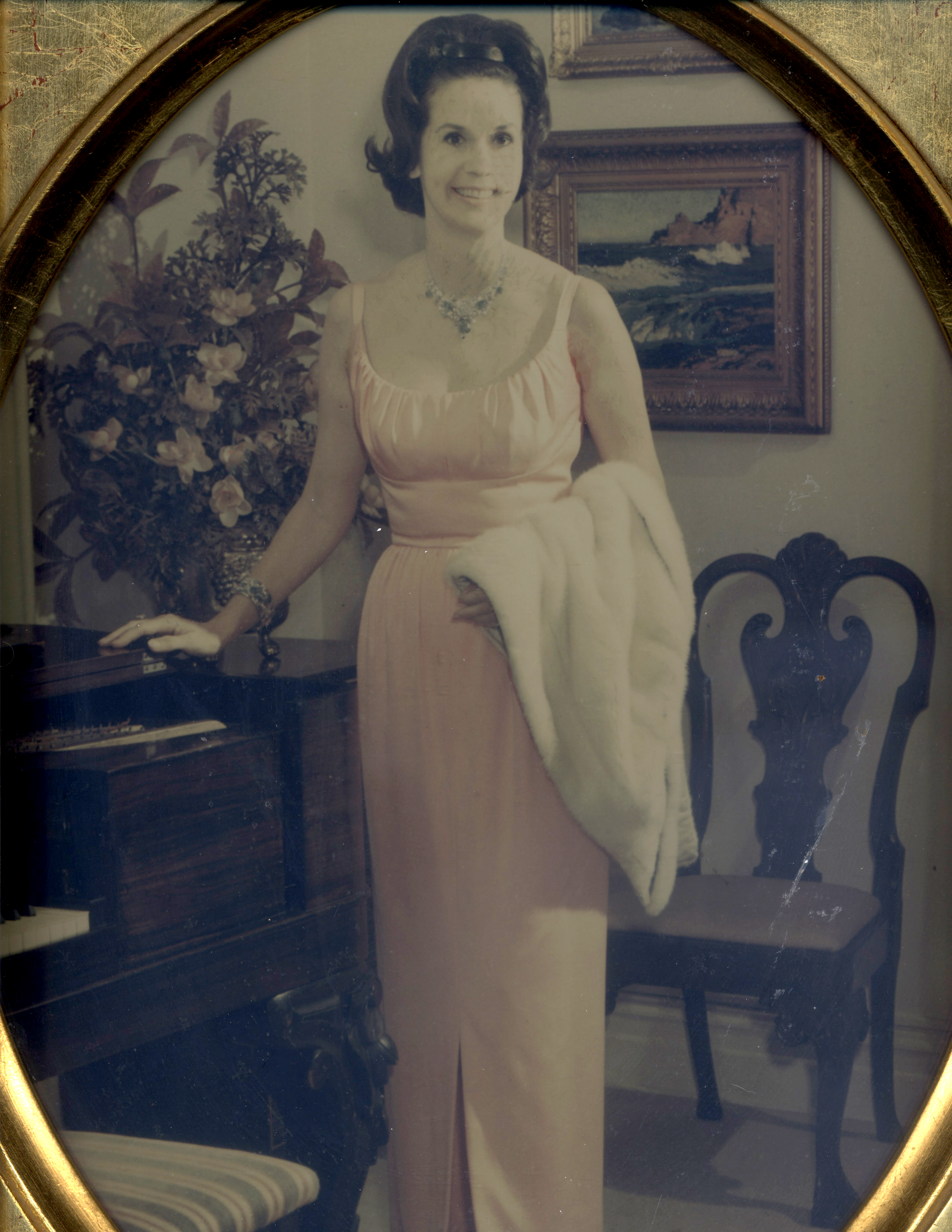 With so many public commitments, does Edith have time for anything else? You bet. When queried, she smilingly describes her more personal/social life as one of “constant movement.” As she relates, she “goes out every night” – on dates, to dinner, shows and performances – always accompanied by one or many of her devoted friends. She seems to know everyone. And while she’s not allowed to swim daily as she unfailingly did for decades (doctor’s orders), each morning starts with a healthy regimen of calisthenics. Physically and mentally, she’s astounding, with no need for a cane, walker or a special diet (unless you count Cheesy Jane’s hamburgers) and able to weigh in on almost any topic with intelligence and insight. Medications are at a minimum as well. And the only concession she’s made to age is a restorative daily nap. As she gladly states when considering her overall welfare, she enviably “just doesn’t hurt,” and that’s really neat. Lastly — and this surprises many — is that at two years shy of 100, she still drives her own car.

Living independently with her daughter and her best friend, Taddy, in the 104-year-old house she and her late husband bought in 1950, Edith remains a testament to a life productively used and enjoyed to its fullest. Will she ever slow down? She may believe so at some point, but to the rest of us, it seems almost inconceivable. Whatever the future has in store for Edith McAllister, for now she’s simply doing great at 98!