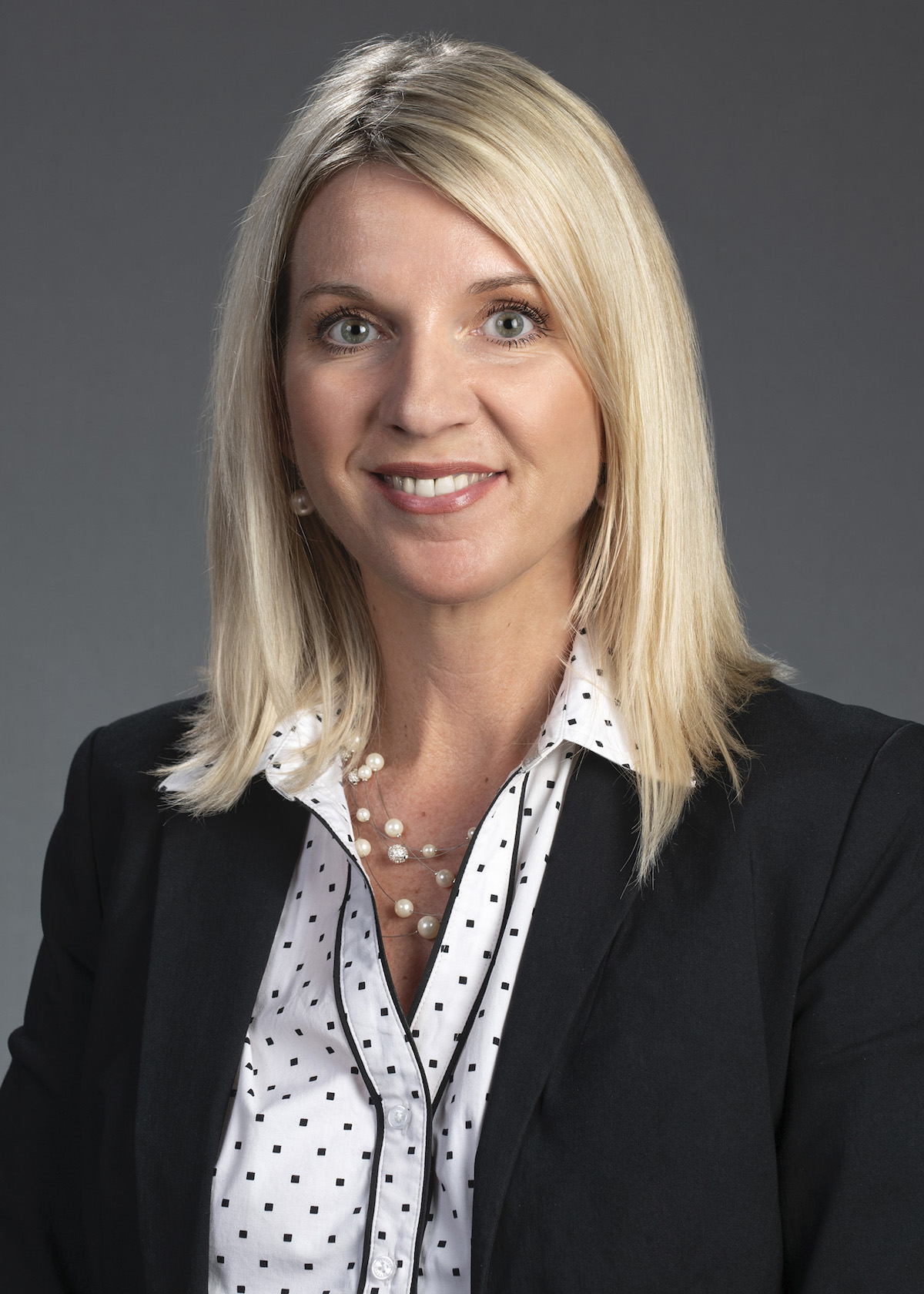 What catches the eye when you first meet Woodridge Elementary School principal Gerrie Spellmann? Her height, her long blond hair, her dark blue eyes, and how she carries herself stand out. She’s tall.  And her height could be intimidating to elementary school kids. But it’s not.

Born in 1968 in Longview, Texas, Spellmann became enthralled with teaching as she watched her elementary school librarian and her fourth-grade teacher, “Ms. Nobles,” do their thing. She helped the librarian on weekends sort books and organize the library at Hudson PEP Elementary School, the magnet school she attended in Longview.

She laughs as she recalls how, as a young girl she played “school” with her two siblings, organizing a make-believe classroom, and “teaching” her students. Her mother even gave her a gradebook to further the fantasy. 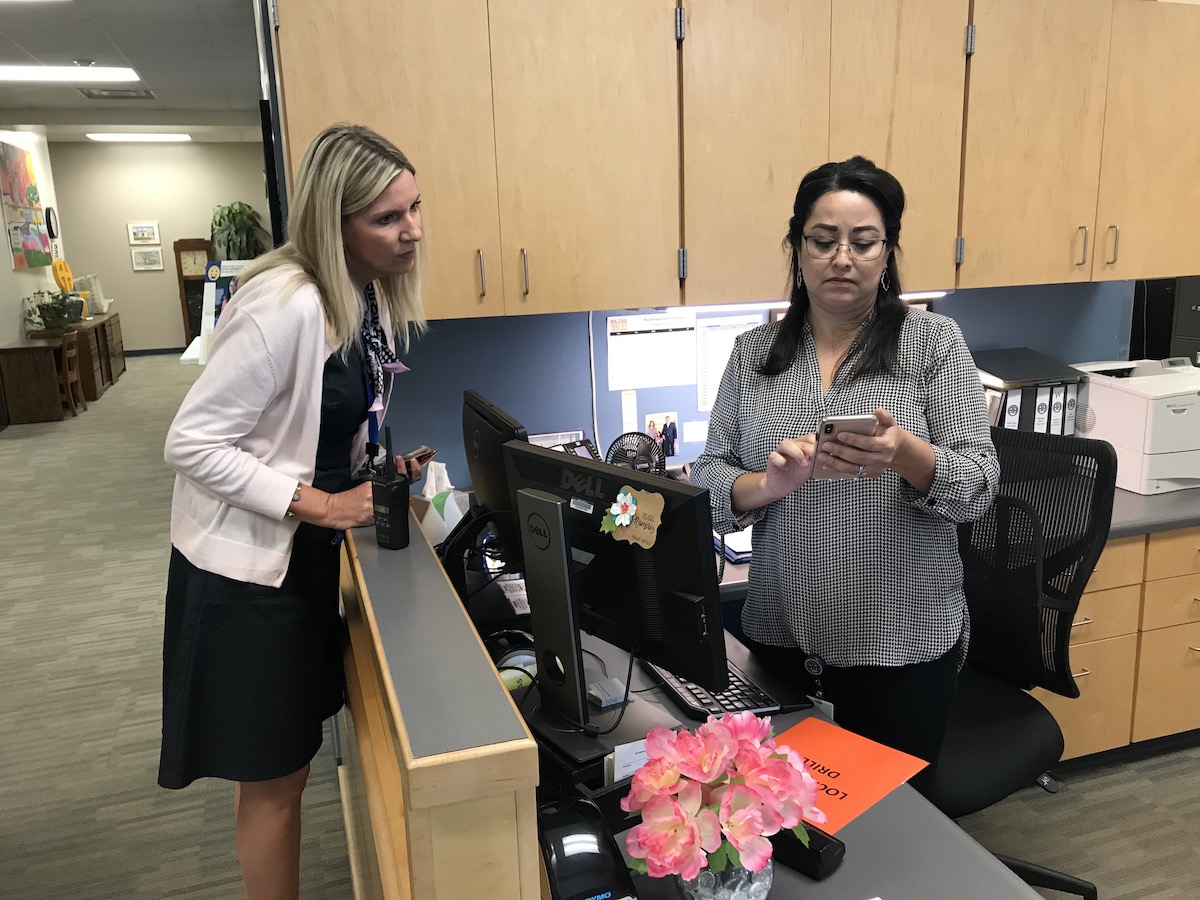 “I lived in the same house in Longview from before kindergarten until I graduated from high school,” she told 78209 Magazine. She loved every day in that home.

After graduating from Longview High, Spellmann came to San Antonio and enrolled at UTSA. She graduated in 1994, the same year she married her husband, John. Her degree was in Interdisciplinary Studies. Her goal, not surprisingly, was to teach.

Later, she earned her Master’s Degree in Educational Leadership from Lamar University.

Spellmann arrived at AHISD’s Woodbridge Elementary School, in 2017. She’d been principal at Judson ISD’s Copperfield Elementary School prior to that. So far, she’s enjoyed nearly 25 years in education, including 17 years in leadership roles. She plans to keep at it for a long, long time.

As for being a principal, Spellmann admits, “I never wanted to leave the classroom. I loved teaching. But, I went into administration after talking with a friend who explained to me how we needed leaders in our schools.” She took her friend’s advice.

“My background is in special education. I still love figuring out how kids learn differently.” Her fascination with learning is one of the characteristics her colleagues talk about. As AHISD Superintendent Dr. Dana Bashara said about Spellmann, “In just a short time, Gerrie’s leadership has had a huge impact on the positive school culture at Woodridge that promotes high levels of student engagement and achievement.” 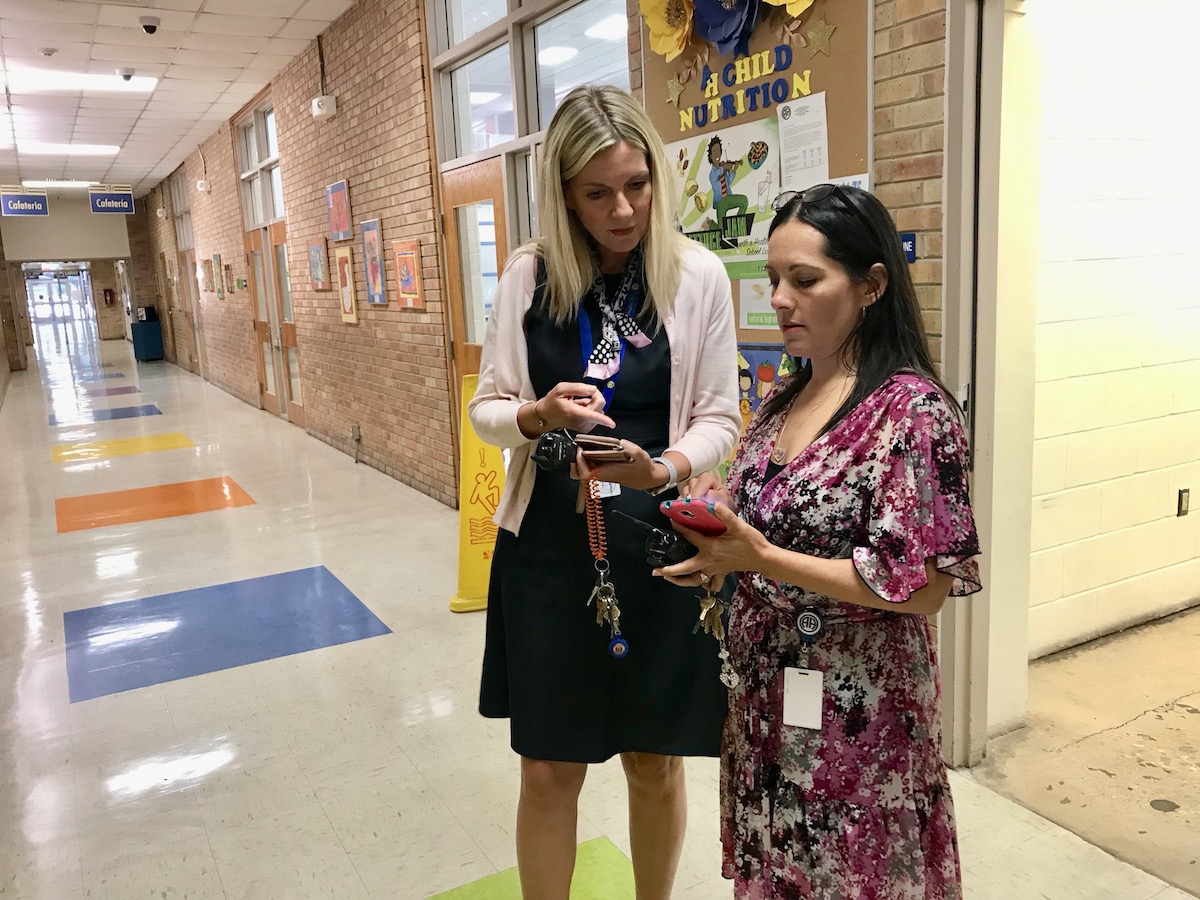 “She is a very strong instructional leader who leads meaningful professional development for her staff, and provides direction and support in times of need. Her heart for children is apparent in every decision she makes.”

I had a chance to see Spellmann’s leadership style in action. The day we met, Woodridge had scheduled a lock down — an “Active Shooter Drill.”

We were chatting in her office when the alarm sounded on her phone. She quickly explained what was happening, and out the door she flew. “Follow me,” she said, over her shoulder. The relaxed, calm, easy to talk with principal was now on duty. I followed her down the main hallway as she conferred with assistant principal Lisandra Black and others to be sure students were accounted for and that everyone was “safe.”

She was serious and efficient; the captain of the ship. It was only a drill, but it was evident Spellmann and her colleagues took it seriously. After the all-clear, we returned to her office to continue our conversation.

Spellmann is a big believer in ‘nothing happens by accident.’ She says she was very happy at Copperfield Elementary in the Judson ISD. But a door opened.

She had met former AHISD superintendent Dr. Kevin Brown at a conference in Austin. Spellmann was there with high school principals, including Howard Early Childhood Center principal Susan Peery who told her there was an opening for a principal in AHISD.

“I told Susan, I am super happy where I am. But I am also a strong believer in nothing happens by chance. If a door opens, you should investigate possibilities. I interviewed with Kevin [Dr. Kevin Brown] and almost immediately had a second interview with another group of people.” Brown offered her the job as Woodridge Elementary School principal and she accepted. 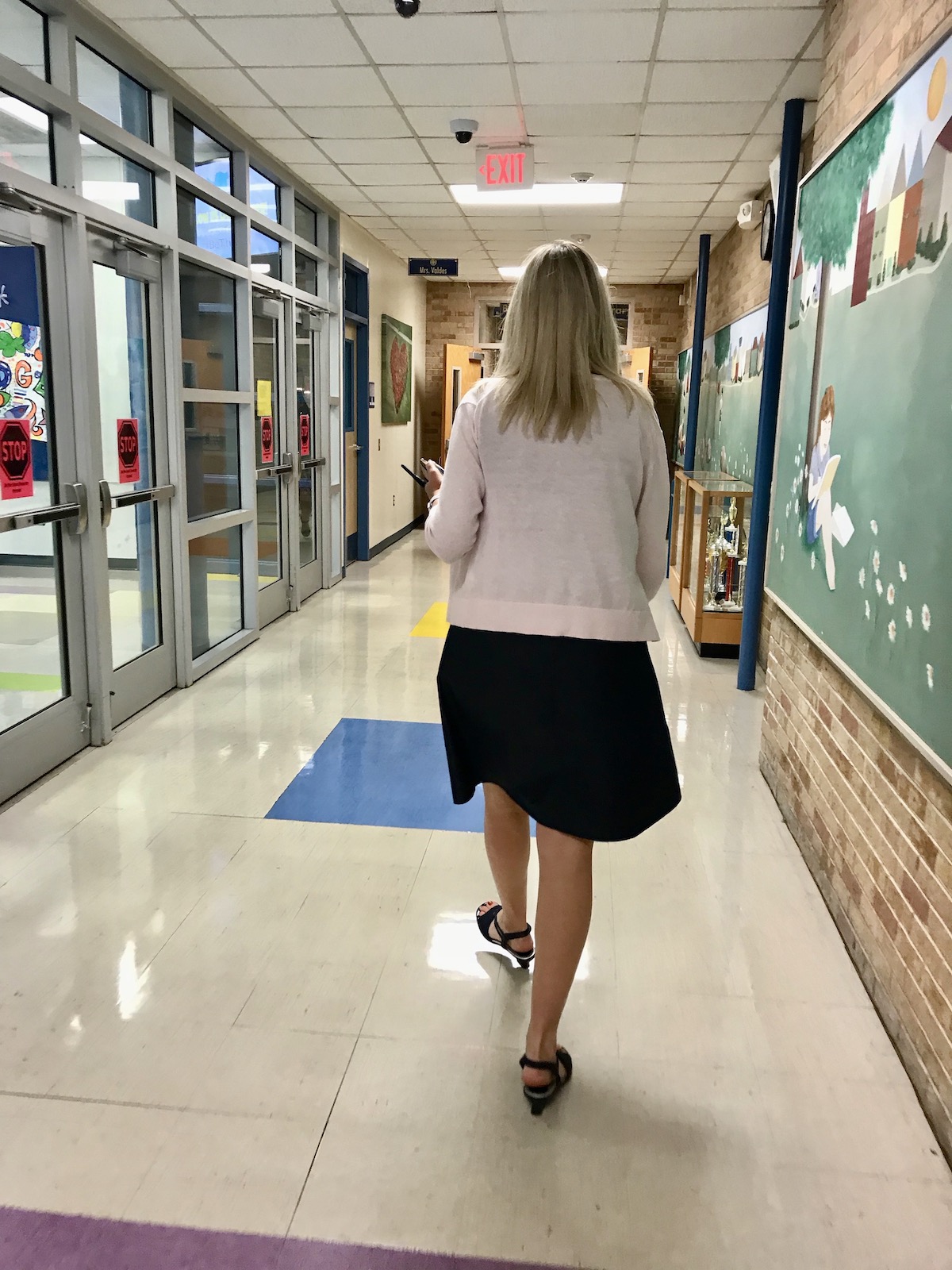 Spellmann says, “I like helping the kids’ teachers; helping coach teachers to be the best they can be for our students. And I love interacting with the kids.” She also enjoys researching educational topics. She laughs and tells me, “I’m really a nerd.”

Spellmann and two colleagues recently collaborated on a book to make sense of the new Texas state teacher evaluation system. She’s currently writing a second book, focusing on Leadership Principles for Principals. “I thrive on helping figure out how instruction works, how learning works.” It is a nerd thing.

How does she unwind when she’s not at school? She loves to exercise. She runs and walks three to five miles, three to four times a week. That helps keep her fit and grounded. Spellmann, John, and her two children also love to fish.

The next time you see Gerrie Spellmann, ask her how they renewed their marriage vows on their 25th Wedding Anniversary. Here’s a hint, think Las Vegas and Elvis.