No way were the two going to cuddle up together for a nice afternoon nap!

But now, odd couples are all over the internet, dogs and cats napping, dogs and turtles playing football, deer and dogs romping together in the backyard.

So, what gives with all of this newfound love?

The owner of Broadway Oaks Animal Hospital, Dr. Pat Richardson, says that as more people adopt animals, more pets live under one roof, so they have to get along.

“I just had a client come in with a puppy that they introduced to their cat who had previously been introduced to a dachshund, and they didn’t get along at all. But now this puppy has come in and won’t leave that cat alone. The cat has reconciled this and has decided that this is the way it’s going to be.”

These new pets pairings are because people are also adopting parrots or turtles or mice!

People are fostering animals, and they are rescuing and caring for injured wildlife, so many more kinds of animals are joining families.

“I had a guy that brought in a 120-pound tortoise, and it was sick and had to stay in the hospital for a long time. He said that every cat and dog in his house (they had quite a menagerie) was depressed until the tortoise came back,” says Richardson.

“No one ever intended for an iguana to be best friends with a dog, but I see it in this practice all of the time, and it is amazing.”

The PBS Nature documentary, ”Animal Odd Couples” quoted zoologists who noted that: “Endearing interactions between a cheetah and a retriever, a lion and a coyote, a dog and a deer, a goat and a horse, and even a tortoise and a goose offer captivating glimpses of supportive connections in the animal world.”

They observed that in the animal kingdom, there exists compassion, and compassion exists because it brings creatures together to support one another’s survival.

“Each interspecies pair challenges the conventional wisdom that humans are the only species capable of feeling compassion and forming long-lasting friendships,” said the zoologists.

Richardson says this compassion is evident among animals, for example, when chimps assist each other with babysitting and grooming.

I saw a documentary where a mother tiger still hunted to feed her two teenage sons, though they were as big and strong as she was!

So, complex emotions belong to other mammals, and not just humans.

Richardson adds that many animals also enjoy playing together, batting about balls, or roughhousing.

“I saw a show with an icebreaking ship down in Antarctica. A seal jumped into the water and swam to the boat.  Some guys threw a ball, and the seal swam to it, retrieved it, and threw it back to them. All it wanted to do was interact and play, even though it probably had never even seen a human before. This has to be innate.”

“We live in a time when we realize how important animals are to our physical and mental well-being,” says Richardson.

And those odd animal couples also seem to realize how important that they are to each other. 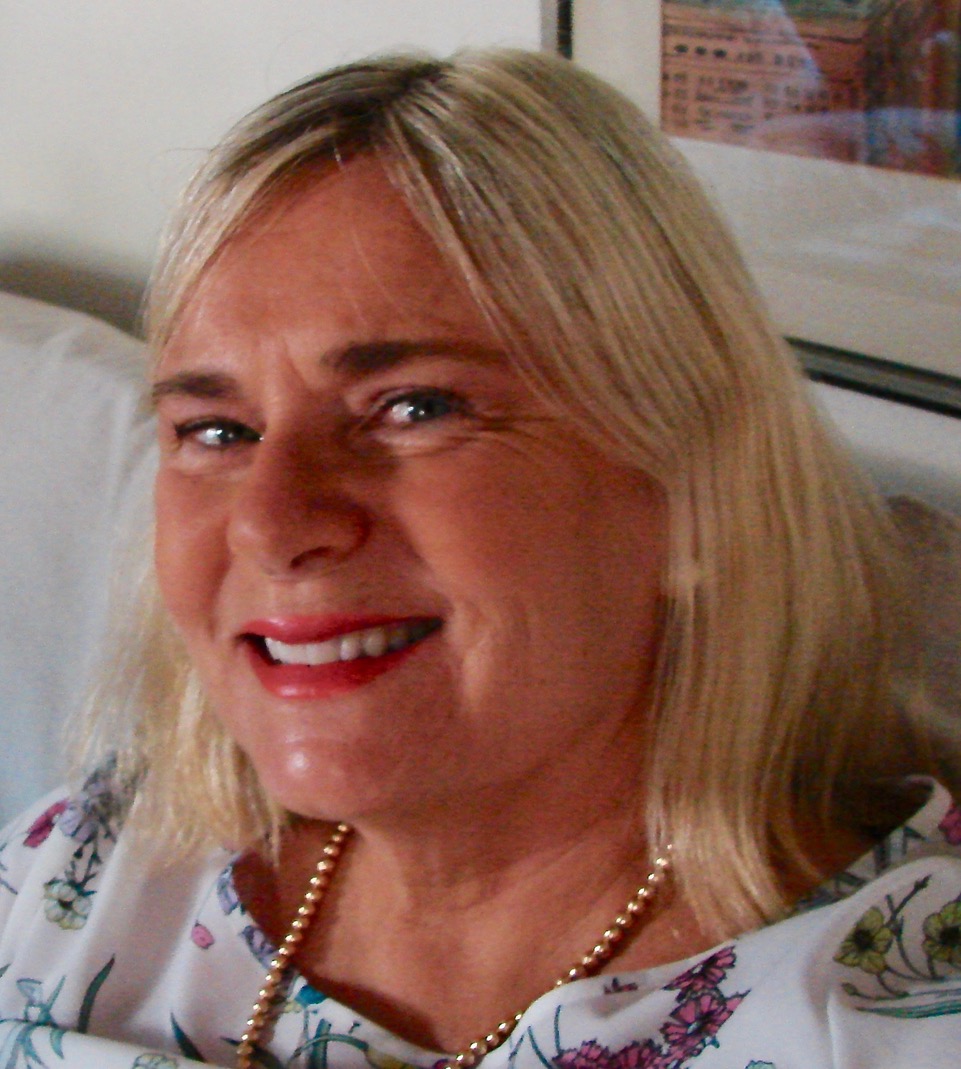